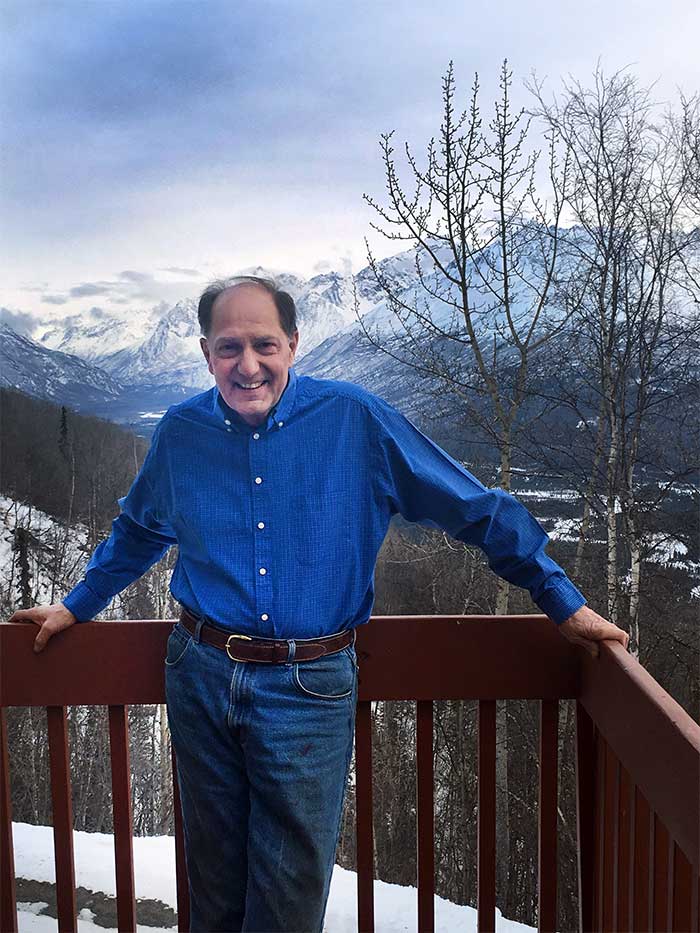 Eric was introduced to migratory birds and habitat conservation by his grandmother, who helped raise him on a small farm in rural Missouri and went onto the University of Missouri for a B.S. degree in Wildlife Management.

Because of reading too many Jack London novels, Eric traveled north and earned his M.S. degree at University of Alaska Fairbanks where he studied food habits and foraging selection of long-tailed ducks. He completed his Ph.D. from Texas A&M University determining how Pacific Black Brant used fat and protein reserves during the wing molt.

Over the past 25 years, Eric has primarily worked for the U.S. Fish and Wildlife Service in several positions with a focus on habitat protection, research, and migratory bird population ecology. He currently serves as the Migratory Bird Chief for the Alaska Region.