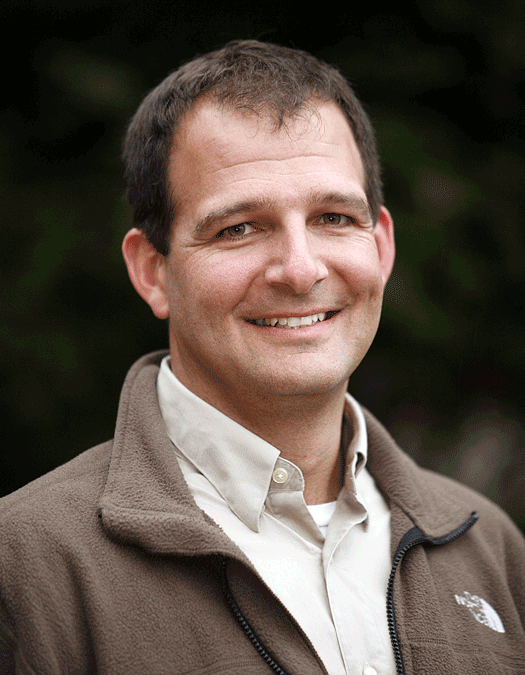 Jeff’s career spans over two decades of wetlands conservation and thousands of conserved acres. He began his tenure with DU in 1999 as a biologist in the Intermountain West conserving wetlands and associated habitats from the Mexico to the Canadian border. He later moved back to his native California and managed DU’s Delta, San Francisco Bay and Coastal California program. Currently, he supervises DU’s wetland conservation activities throughout the nine western most states while also serving on multiple joint venture management boards. Jeff received a bachelor’s in wildlife biology from the University of California at Davis and a master’s in wetland ecology from Duke University.