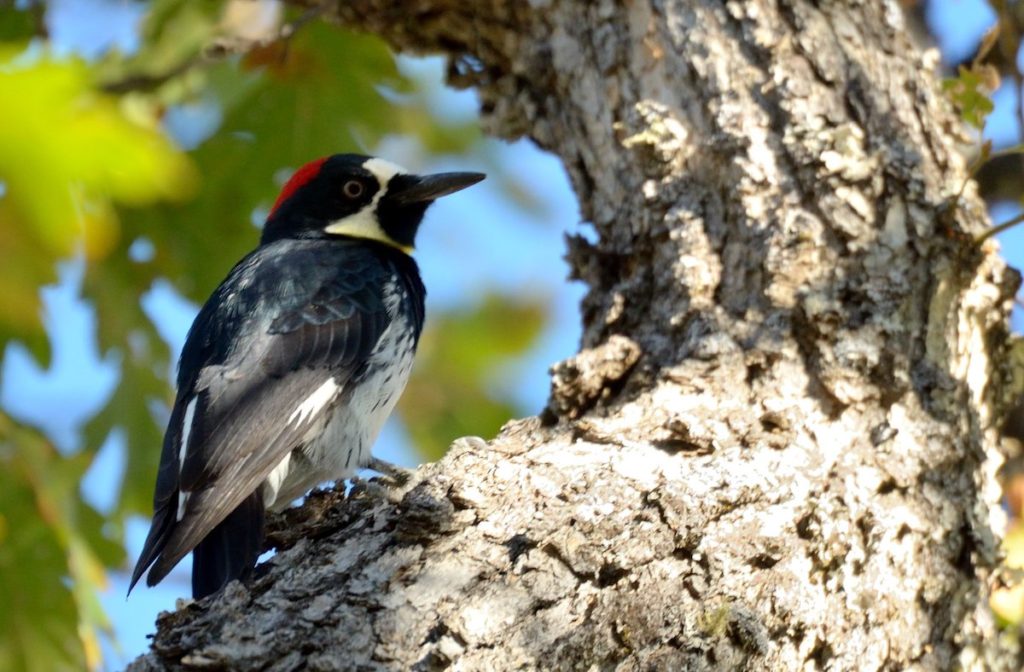 Local partnerships are laying the groundwork for large-scale, long-term investments to conserve oak and prairie habitats across Oregon with strategic action plans funded by the Oregon Watershed Enhancement Board.

It’s a whole new approach for most of these groups’ partners. And if it’s successful, it could dramatically change the trajectory of oak and prairie conservation in the Pacific Northwest.

Until recently, most oak and prairie conservation efforts in Oregon focused on individual projects with no over-arching conservation strategy. With the exception of the Klamath Siskiyou Oak Network in southern Oregon, no formal oak and prairie-focused partnerships were in place to coordinate efforts by conservation organizations, government agencies, tribes, and private landowners.

OWEB Funding is Making a Difference

Things started to change a few years ago, when the Oregon Watershed Enhancement Board, the state’s principal source of conservation funding, adopted oak and prairie habitats as a priority for its Focused Investment Partnerships (FIP) program. Unlike OWEB’s regular grants, the FIP program offers multi-year funding to established partnerships with well developed strategic action plans that lay out a programmatic approach to large-scale conservation challenges. OWEB also offers smaller FIP “development” grants to help groups solidify their partnerships and develop strategic action plans that could provide the basis for future FIP requests and investments by other funders. FIP implementation grants can total as much as $12 million over six years.

Together the four oak FIPs cover virtually all of the range of oak and prairie habitats across Oregon, with one exception:  the Umpqua Valley in Douglas County, home to some of the most extensive oak woodlands in the Pacific Northwest. In 2018, a new Umpqua Oak Partnership came together in Roseburg and has been meeting regularly ever since.

Each of these groups has its own unique character, just as the oak woodlands at the edge of the desert east of the Columbia Gorge are very different from those surrounded by the rainforests of western Oregon.  But as the four partnerships move forward with their planning processes, consistent themes are beginning to emerge, and many of their strategies look similar, albeit often with a local twist.

From a regional perspective, the emergence of these new partnerships represents a major step toward a shared vision and path forward for oak and prairie conservation in the Pacific Northwest. The regional conservation business plan released in 2017, Prairie, Oaks and People, provided an over-arching framework to guide the work of partners working within the geography of an expanded Cascadia Prairie-Oak Partnership. But turning that ambitious vision into on-the-ground conservation action will require a lot of partners and investment on a scale never before seen in oak and prairie country.

Getting partners across the region organized at the level they’re comfortable working, and collectively doing the hard thinking needed to develop detailed roadmaps to implementation, are the essential next steps to larger scale funding. In Oregon, that process is well under way.

SEE MORE POSTS ABOUT OUR OAK AND PRAIRIE CONSERVATION PRIOIRTY