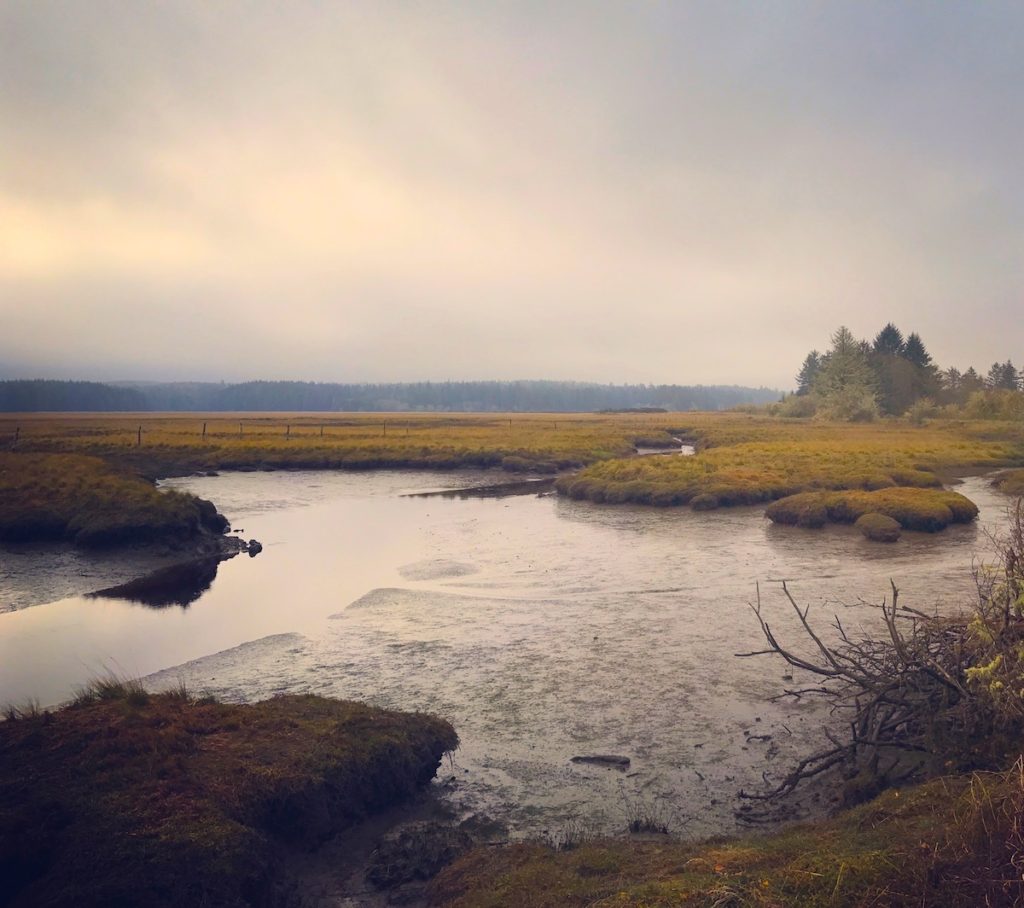 Grays Harbor in Washington is a mecca for Pacific Flyway birds. Thanks to the National Coastal Wetlands Conservation Grant Program, the Washington Department of Ecology, the Washington Department of Fish and Wildlife (WDFW), the Washington Recreation and Conservation Office, and Ducks Unlimited (DU), there are 1,100 acres of newly conserved habitats between the coastal towns of Westport and Grayland. The acreage includes, among other habitats, coastal marsh, forested wetlands, and estuarine habitats that support waterfowl, waterbirds, shorebirds and landbirds.

The land purchase was faciliated by project partners WDFW and DU, and is now in state ownership as a wildlife area managed by WDFW. Considerations for restoration and habitat improvements–along with public access for hunting, birding and other recreational activities–are already underway. In spring 2020, partners expect to complete the purchase of an additional 600 acres that were originally planned for in the grant proposal.

The property contains nationally and regionally declining wetlands. Grays Harbor is known for its abundance of migratory birds, and it is home to both federal and state listed species or species of conservation concern. Some of the bird conservation values of this parcel remain to be discovered, but observed species include the Marbled Murrelet, Bald Eagle, Dusky Canada Goose, Northern Pintail, Mallard, Lesser Scaup, American Wigeon and Pacific Greater White-fronted Goose.

Congratulations to all the partners involved with this significant conservation project! 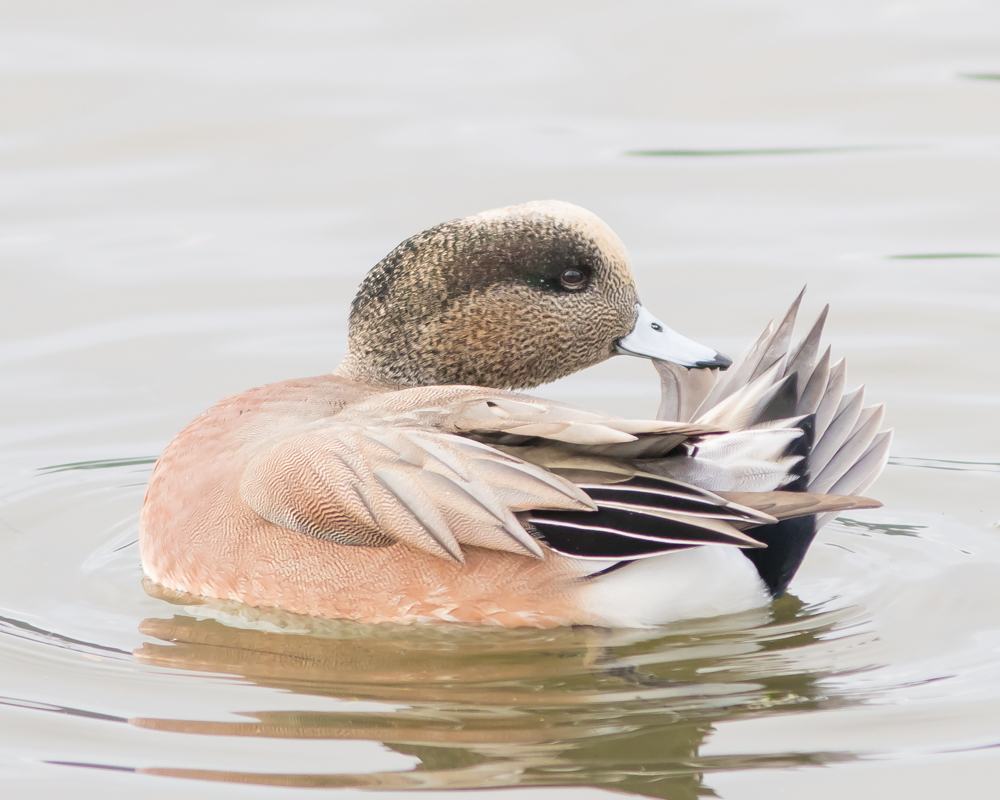