Abundance of BC Wintering Waterbirds Linked to Habitat 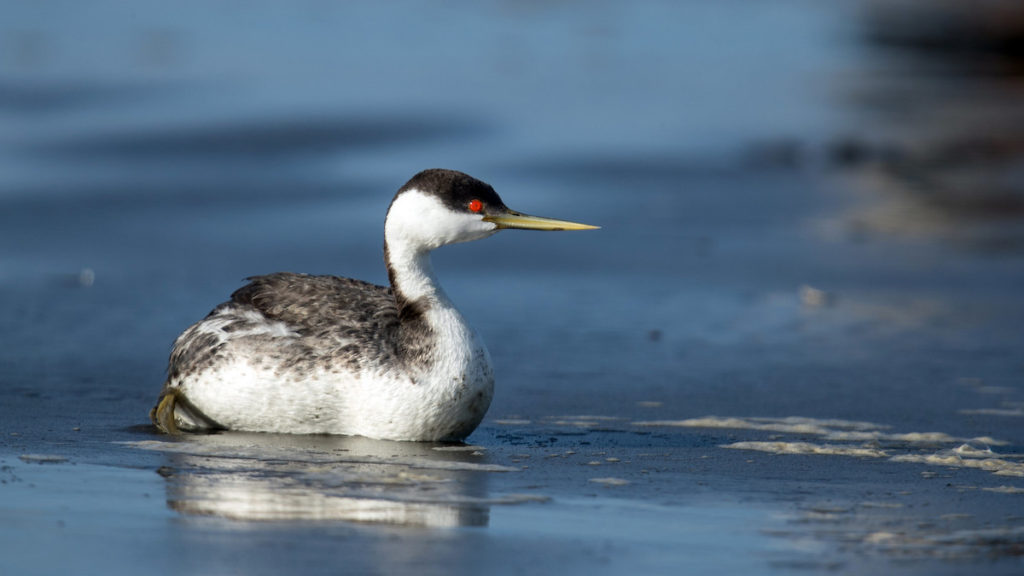 Western Grebe is one of the 12 species that showed declines in the Salish Sea over the past 20 years.
Mick Thompson © Creative Commons

Several authors of this study are with Birds Canada, a key Pacific Birds partner in British Columbia.

A new paper in Avian Conservation and Ecology analyzed data from the British Columbia Coastal Waterbird Survey (BCCWS), a citizen science program that began in 1999. Waterbird abundance is considered a useful indicator for environmental or habitat quality and 20 years of monthly observations provided a long-term data set from which to draw conclusions about species abundance.

The study revealed contrasting patterns in waterbird abundance between the outer coast of British Columbia and within the Salish Sea, showing local declines of several species. This picture of species abundance was possible thanks to the volunteers who have collectively provided observations spread over a large area and across habitats.

Waterbirds occupying the Salish Sea are faring worse than waterbirds found along the outer coast regions covered by the survey. Of the 50 species looked at in the Salish Sea, 36 were stable, two had population increases and 12 showed significant declining trends over the two decades. Along the outer coast, however, 32 of 37 species were stable, two increased and only three species declined.

The study results suggest that differing environmental pressures could be the cause of the greater percentage of declines in the Salish Sea. This is not unexpected given that the stressors are greater in the Salish Sea where more of British Columbia's human population is located. Knowing that waterbirds along these inner coast habitats are impacted by human-caused stressors is a first step to understanding more about the causes of decline and how to remove or mitigate them. 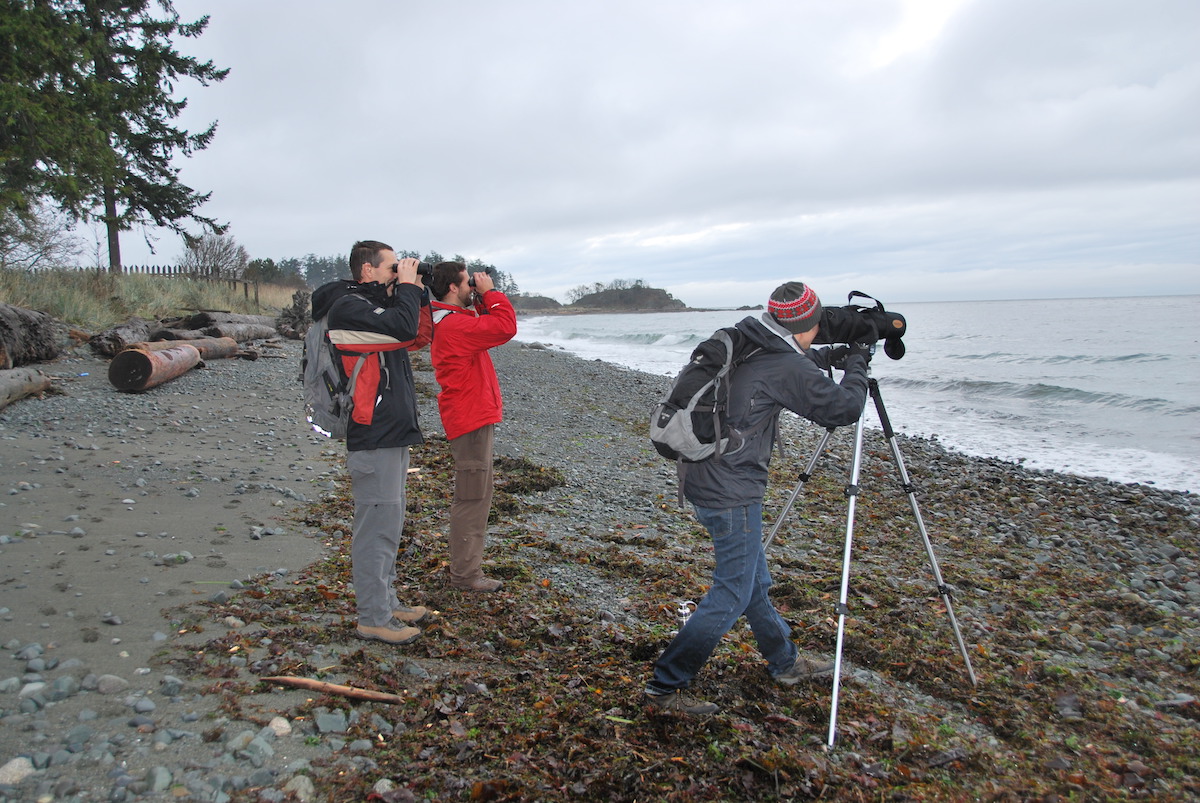 The study authors suggest that additional, collaborative and inter-disciplinary research would be useful. And we know they are very grateful to the volunteers who helped make this study possible, and to Environment and Climate Change Canada for sustained funding!

From the paper: Map of the British Columbia Coastal Waterbird Survey (BCCWS) study area in British Columbia, Canada. The study area was divided into two district regions: the inner coastal waters of the Salish Sea (A), and the outer costal waters of the Pacific Ocean (B). Red dots denote the location of survey routes used to collect standardized counts of waterbirds from 1999–2019.