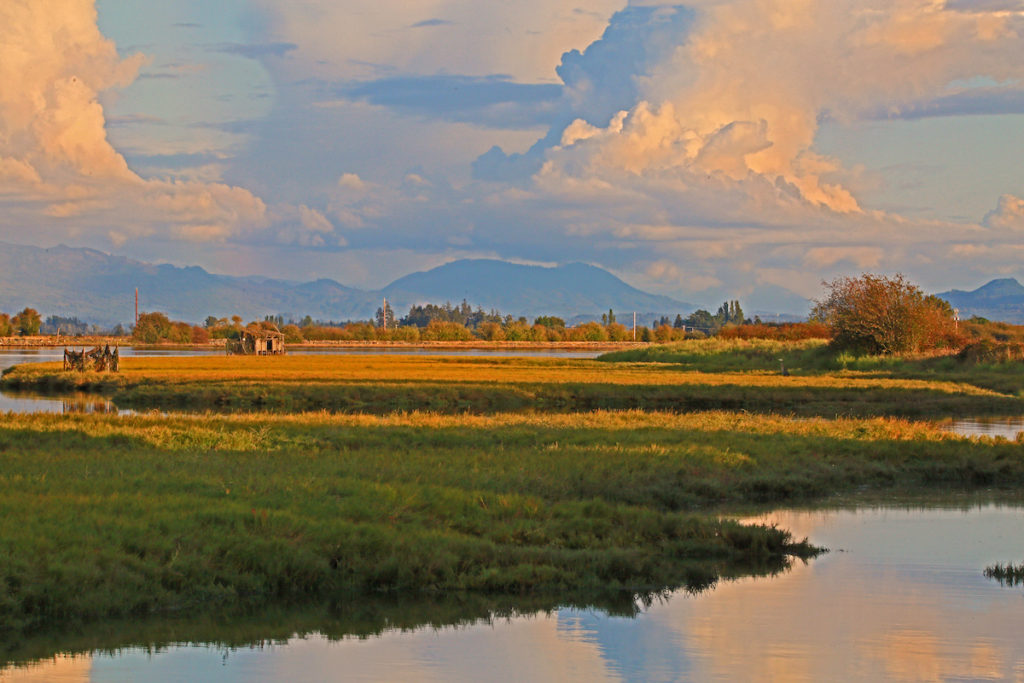 Thank you to Trina Bayard, Director of Bird Conservation at Audubon Washington, for submitting this post. This study was funded by the Puget Sound Ecosystem Monitoring Program and is a project of the PSEMP Marine Birds Work Group.

Across the Pacific Flyway and locally in Puget Sound, estuarine habitat loss and ecosystem degradation has resulted in critical losses for coastal bird populations. Protection and restoration actions associated with the Puget Sound Action Agenda, the Washington state plan that charts the course for recovery in Puget Sound, may benefit birds. However, meaningful recovery of estuary birds requires that we have a clear understanding of the health of local bird populations, where and when they occur, and the environmental conditions and human pressures that influence their occurrence.

In a new report, Avian Habitat Suitability Models for Puget Sound Estuary Birds, Audubon Washington–together with the Stillaguamish Tribe, Washington Department of Fish and Wildlife, and Ecostudies Institute–presents bird-habitat suitability models for five “narrative” species that represent unique niches associated with Puget Sound estuaries: Brant, Dunlin, Greater Yellowlegs, Marsh Wren, and Northern Pintail. These species were selected to tell the story of the complexity of avian habitat use across tidal gradients and seasons in Puget Sound estuaries. Our study used avian monitoring data from tribal, state, federal and NGO partners, as well as community science data, to build separate habitat suitability models of occurrence and abundance by season for the five narrative species.

Habitat suitability models use species distribution data and environmental attributes to identify the most influential variables explaining species occurrence (e.g., presence/absence) and abundance (e.g.,how many in a given area). These models can be used to identify potential suitable habitat areas for birds, and can identify key environmental features associated with birds to include in restoration projects. They can also be used to assess how the loss of key environmental features might negatively impact birds, such as under future climate change conditions. 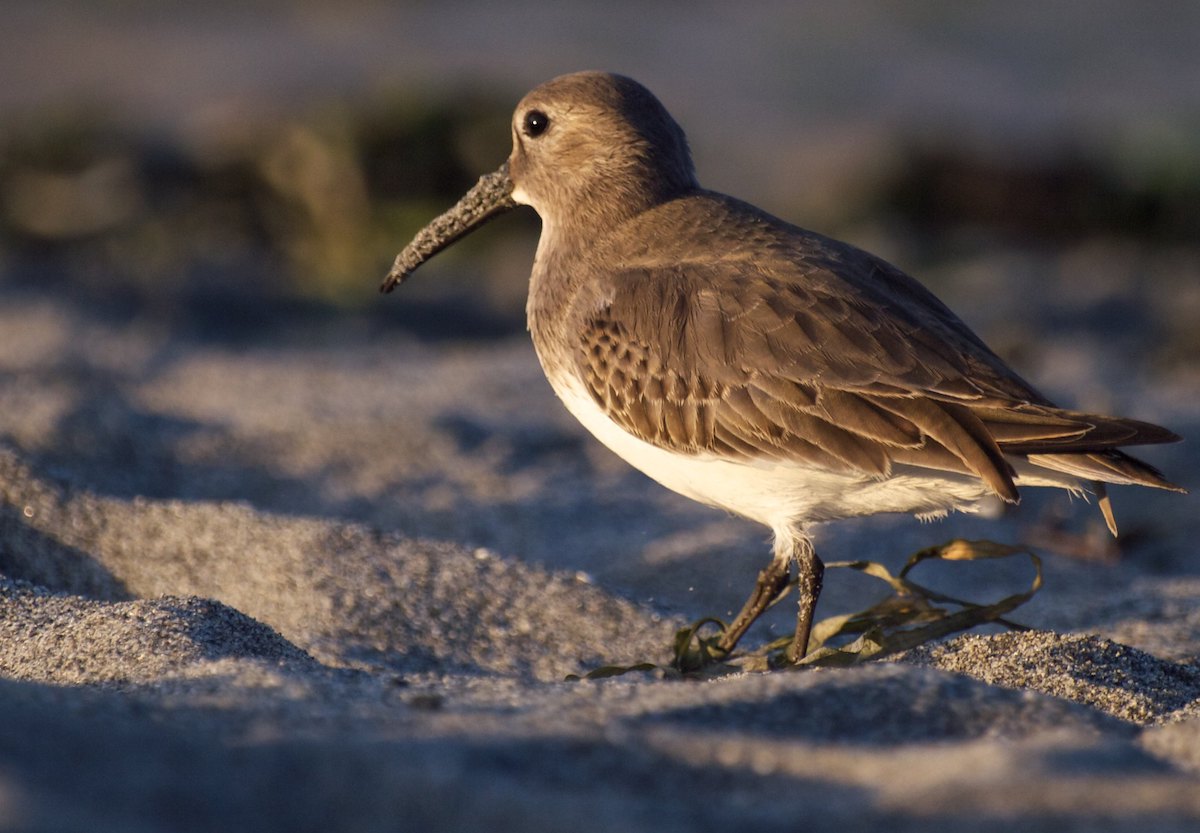 Dunlin are the most abundant shorebird in Puget Sound. Our models correctly identified the center of abundance in North Puget Sound estuaries and bays, where they have a strong association with estuarine emergent wetlands and mudflats.
Ingrid Taylar © Creative Commons

Key findings from our study are:

Estuarine emergent wetlands, mudflats, and freshwater emergent wetlands emerged as important explanatory variables for the occurrence and/or abundance of our five study species. Puget Sound estuary restoration and management projects that restore or protect these features can benefit a variety of estuary birds, including waterfowl, shorebirds, and landbirds.

Prospective restoration sites that lie within historical wetland areas, have currently low avian abundance, and have space for marsh migration, have a high potential to benefit estuary birds.

Standardizing monitoring efforts across seasons and locations in Puget Sound estuaries would improve our understanding of avian-habitat relationships and increase the effectiveness of habitat management interventions.

A theme that emerged from the study is the importance of both data quantity and quality. In order to best inform habitat management and restoration actions, the models must be strong–and they depend on the data that goes into them. The modeling outputs will have limited value if the monitoring efforts are concentrated in certain seasons or well-studied locations, or if they don’t account for differences in our ability to detect different species across habitat types. Our collaborative project team is pursuing the development of a regional monitoring framework for estuarine birds that addresses the data needs by aligning bird survey and sampling methods. It is an ambitious but critical step that will improve our ability to develop predictive tools for avian conservation and generate adaptive feedback for natural resource managers in a time of rapid environmental change.

Our study provides valuable information about the key environmental features associated with bird distribution and abundance and identifies important areas for bird conservation and management around Puget Sound. It also points to specific actions that land managers can take to ensure Puget Sound continues to serve as a vital link for Pacific Flyway birds.