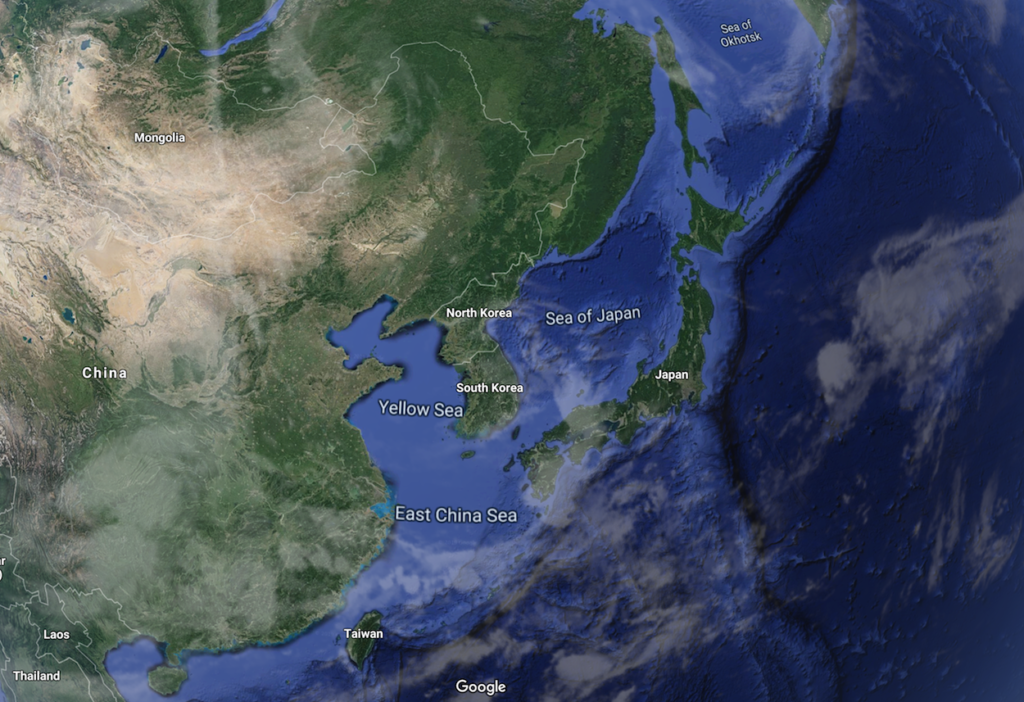 WANT SOME BACKGROUND? VIEW "OUR SHARED HERITAGE: ARCTIC-BREEDING BIRDS IN THE YELLOW SEA", FEATURING THE WORK OF THE ARCTIC MIGRATORY BIRD INITIATIVE

UNESCO's World Heritage Committee recently 'inscribed' wetland habitats along the Yellow Sea to the World Heritage List. While far away from our boundaries, it matters to Pacific Birds since the East Asian-Australasian Flyway (EEAF) includes Alaska. There is quite a bit of migratory traffic between Alaska and the Yellow Sea, particularly among shorebirds such as the Bar-tailed Godwit.

The Yellow Sea is deemed a critical site along the EEAF due to its extensive, productive mudflats used by shorebirds during migration. There has been extensive habitat degradation, prompting a multi-pronged effort to raise awareness and promote conservation actions. Designation as a World Heritage Site highlights the natural values of the area but does not impart regulatory or management authority.

The alarm calls about the Yellow Sea, and this recent Yellow Sea site designation, resulted from the ongoing work several organizations, partnerships and governments. See it from some of their perspectives: