Saving Seabirds in the “French Hawaiʻi” 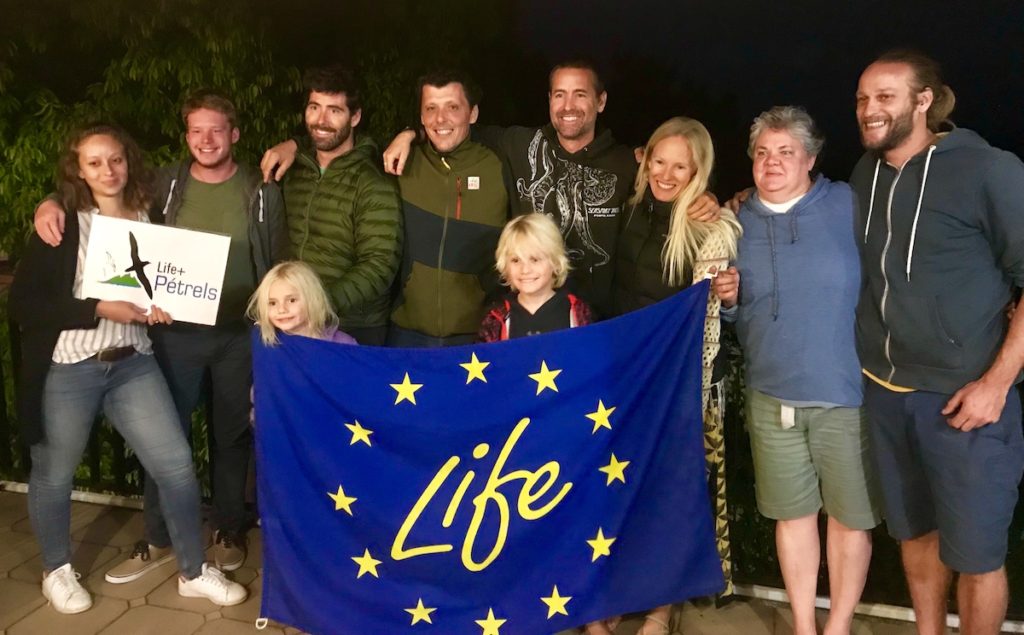 Part of the Hawaiʻi and Réunion Contingents

Helen Raine, Conservation Specialist for Pacific Birds, joined a contingent of Hawaiian researchers this summer to attend the Island Biology conference in St. Denis, Réunion and to collaborate with the LIFE+ Petrels project there. Helen submitted this story after her return from Réunion.

Réunion Island and Hawaiʻi are about as far apart as possible; almost 10,500 miles separate the Aloha State from her French counterpart. Despite this distance, there are some striking similarities. Both islands have active volcanoes, native mountain forests that are struggling with invasive species, and unique, endangered seabirds. And in both places, engaging the public and decision-makers about the threats to those endangered birds will be critical to the their survival. To learn from each other, researchers from Hawaiʻi and from the LIFE + Petrels project exchanged ideas about effective ways to communicate the urgency of the seabirds' plight.

On Hawaiʻi, the endemic ʻAʻo (Newell’s Shearwater) and the native ʻUaʻu (Hawaiian Petrel) nest deep in the mountains. These species have suffered a decline of 94% and 75% respectively, mainly due to powerline collisions, light attraction and predation. The Kauaʻi Endangered Seabird Recovery Project, along with other partners, is working to reverse that trend. 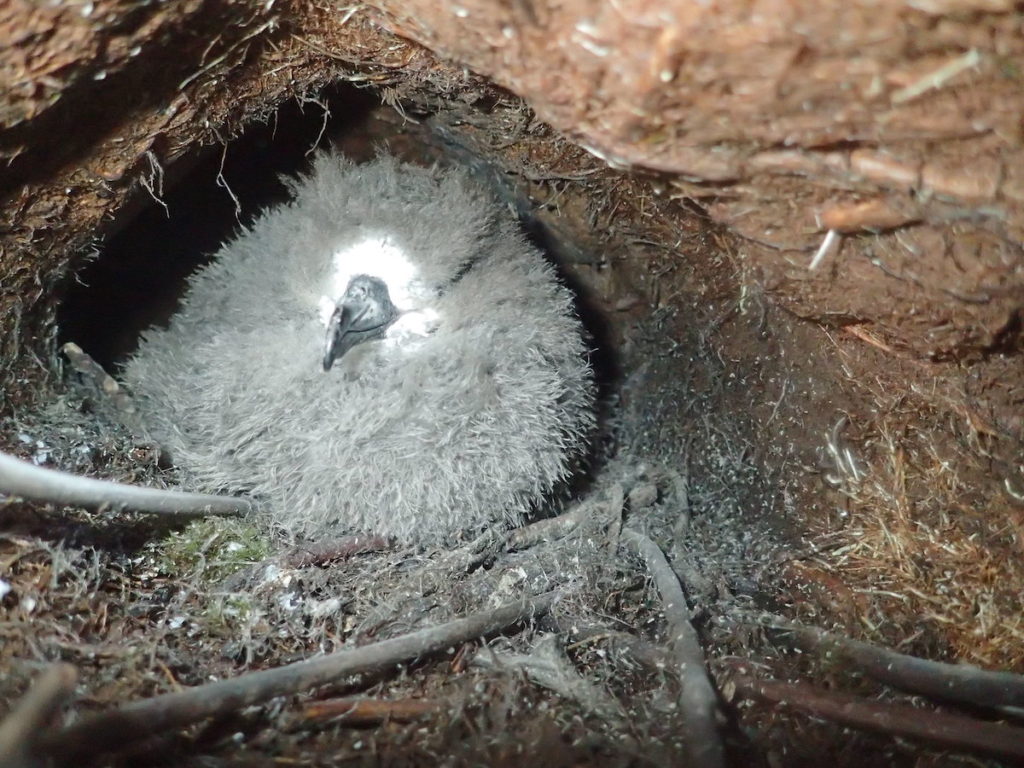 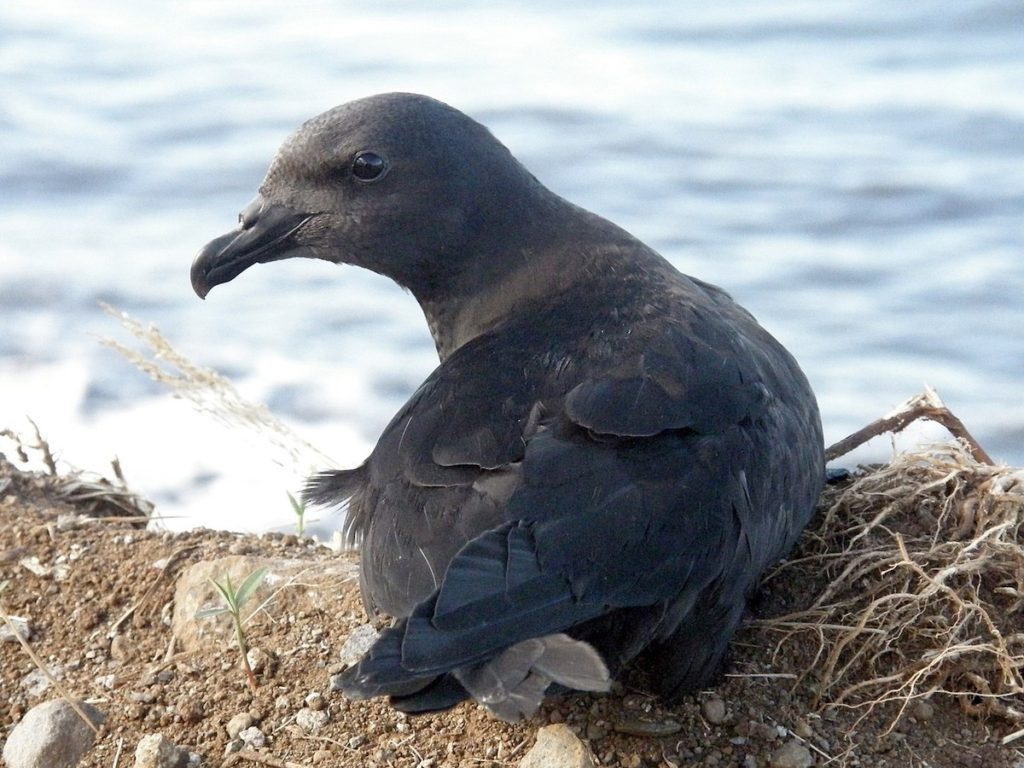 Meanwhile, Réunion is the only tropical island in the world to host two endemic petrels, the Barau’s Petrel and the Mascarene Petrel. Each year, hundreds of Barau’s petrel fledglings are found grounded due to light attraction, and the Mascarene Petrel has just 40 known nesting pairs. The race is on to avoid them joining 22 other bird species which are already extinct on Réunion Island. The LIFE+ Petrel team are spearheading that effort and took the Hawaiʻi team out to their project sites to see that work in action.

Getting the Word Out

The LIFE+ Petrels project is known for its strong communications component; the European Union includes outreach as a compulsory part of any LIFE funded conservation action. The project’s Communication Manager, Camille Payet, shared the innovative outreach work the Life + Petrel team has developed, including teaching high school students about the birds in a series of classes. The curriculum covers an overview of threats to the birds as well as potential solutions, such as keeping cats indoors to protect petrels from predation and turning out bright lights to avoid light attraction. Participants then take those messages to the community. Camille said, “It’s amazing how well people respond to the information when it’s delivered by students.”

Other project initiatives include a slick video game, which can be downloaded as a phone app. ‘Jack Barau’ (yep, he’s a petrel) has to battle cats, rats and artificial lights to reach the next level. The game is wonderfully addictive for kids and adults. The project also has a related comic strip (Jack Barau – Petrel Destiny) which provides real inspiration for groups looking to reach a younger audience. And last but not least, their web TV page includes fantastic footage of the birds as well as videos put together by students.

Through its parent organization, Réunion National Parks, the LIFE+ Petrels project also participates in ‘Nights Without Light’, which encourages communities to turn off municipal lights for a month during the peak fledging season. This action has already managed to reduce the death toll for Barau’s Petrels.

The Hawaiʻi seabirders are now trying to dream up names for a Hawaiian version of ‘Jack Barau’, tailored to Hawaiian Petrels and Newell’s Shearwater. Answers on a postcard please….

Check out some of LIFE + Petrels Communications:

Jack Barau:  Download from the App Store, or Google Play. 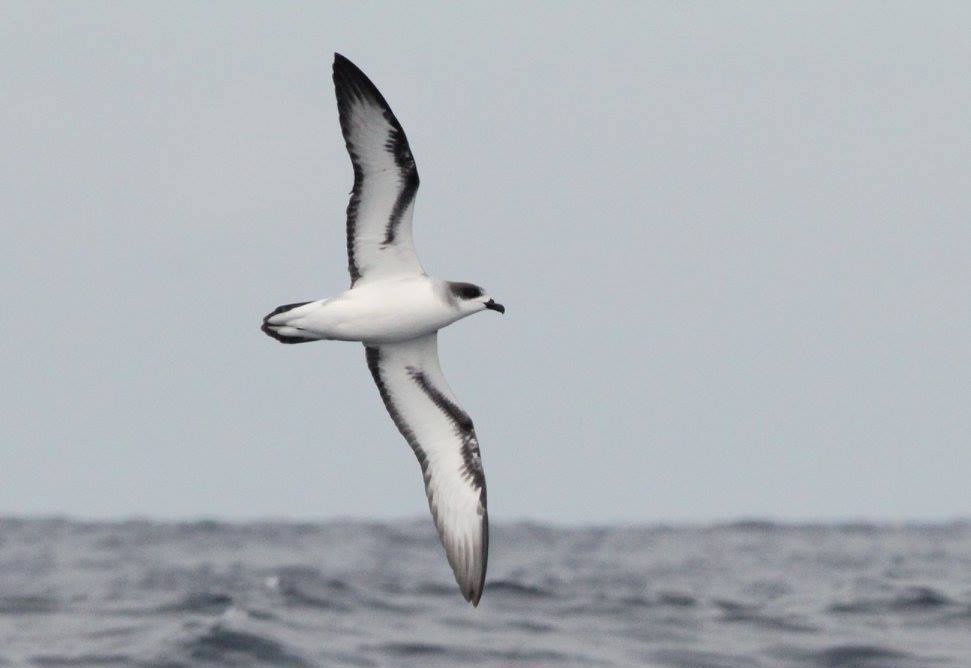