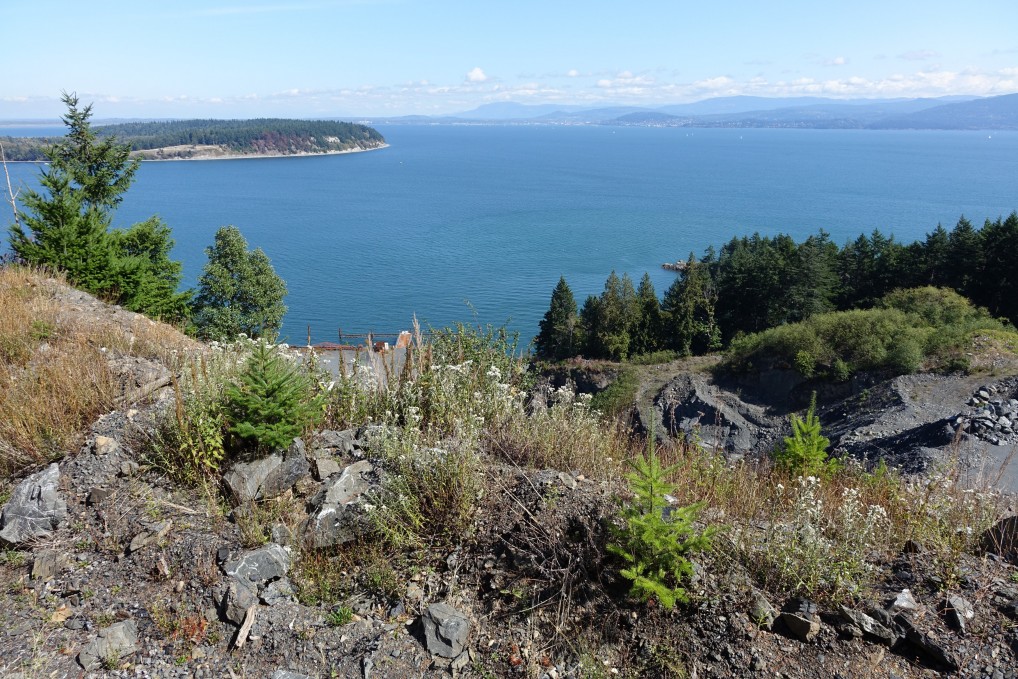 “Lummi Island Heritage Trust’s recent quarry project will purchase, restore and permanently protect terrestrial habitats for resident and migratory birds and native plants, and nearshore habitats for seabirds, fish and shellfish. The Aiston Preserve is a marvelous addition to the Heritage Trust’s legacy of creating abundant open space and native habitat for future generations of plants, wildlife and people.”

The Lummi Island Heritage Trust (Heritage Trust) is a small land trust on Lummi Island, part of the San Juan Islands archipelago in Puget Sound, Washington. The island is about 70% in private ownership. The Heritage Trust has to date protected 1,088 acres that they own and manage as natural areas, or that are held as private conservation easements. The protected lands encompass diverse landscapes such as wetlands, forests, agricultural lands, and shorelines. They will now remain protected in perpetuity for birds, other fish and wildlife, and for some unique plant communities. Many of these projects also add to the island’s recreation opportunities. One recent project showcases the important conservation work happening on the island.

The Heritage Trust recently announced they had acquired a 105-acre site on Lummi Island, which will be called the Aiston Preserve in honor of early homesteaders. Part of the new preserve has been intermittently used as a rock and gravel quarry and will require restoration.  The forest habitat is composed of Douglas fir, cedar, hemlock and Pacific madrone that support songbirds, Bald Eagles, and other species. There is also 4,000 feet of shoreline and four pocket beaches adjacent to eelgrass beds. The project has a number of committed partners, and received major funding from the Puget Sound Marine and Nearshore Program, Whatcom County, the Rose Foundation and many private donors. This is a multi-phase project, with acquisition part of the first phase. The land trust ventures into new territory in the second project phase, when they will implement an extensive reclamation project— partnering with Northwest Straits Foundation, Whatcom County, and the Washington Department of Natural Resources to repair 500 feet of shoreline, and re-vegetate 20 acres of uplands altered by mining activity. 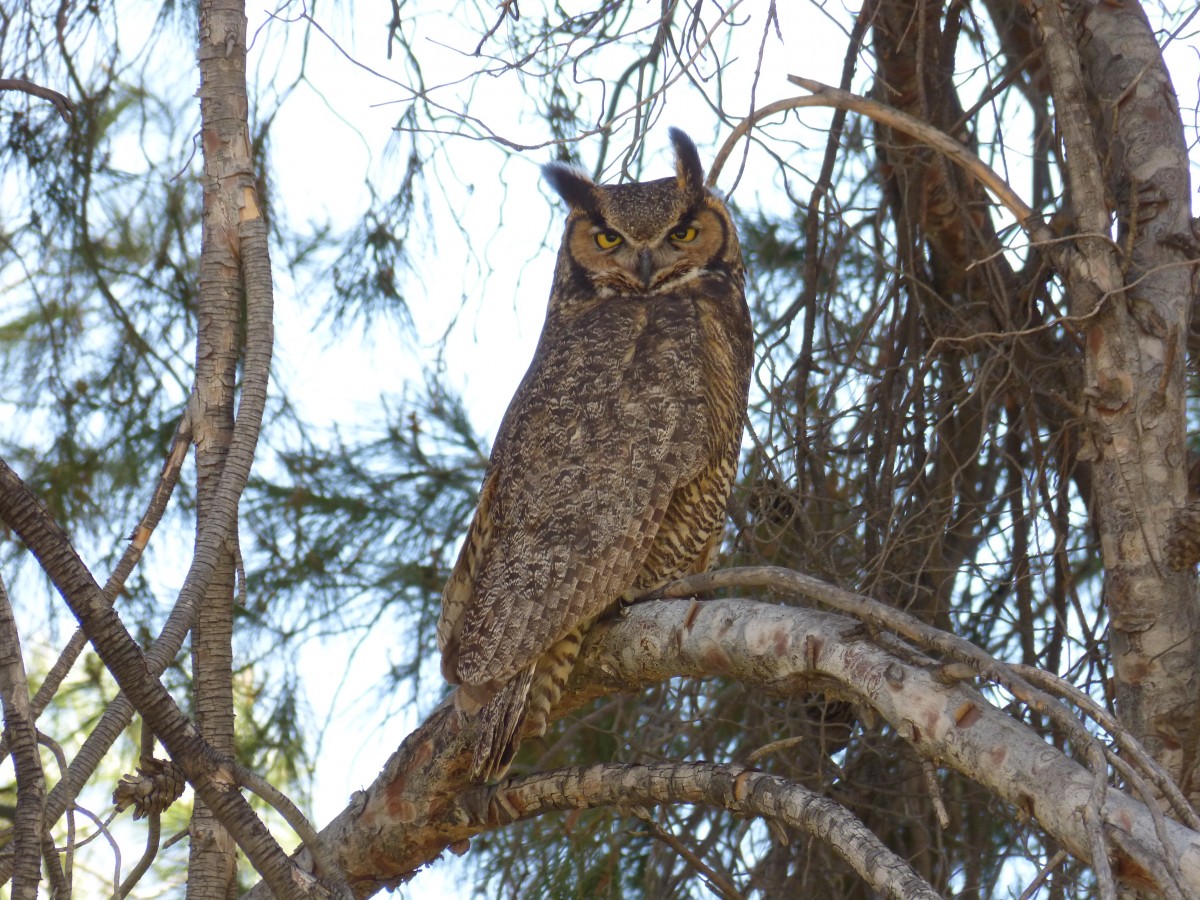 Multiple projects, multiple partners have also conserved other parts of the island.

The Heritage Trust has also been successful at securing grant and matching support for other island conservation projects. They were the lead on a 2012 North American Wetlands Conservation Act (NAWCA) small grant, used to protect wetlands within the island’s interior. This will maintain the wetlands’ critical groundwater recharge functions and benefit waterfowl, raptors, and Neotropical migrants.  In 2006, the Heritage Trust worked with Washington Department of Fish and Wildlife (WDFW), the San Juan Preservation Trust and other partners to secure National Coastal Wetlands Conservation grant funds to protect 355 acres that was one of the last remaining large undeveloped waterfront properties in the San Juans. It includes intertidal estuarine wetlands, eelgrass beds, and an open wetland which serves as the largest duck-breeding habitat on Lummi Island.  A portion of this property is owned and managed by the Heritage Trust as the Baker Preserve, the rest of the property remains in private ownership and is permanently protected with private conservation easements. The Baker Preserve, and the Heritage Trust’s  Curry Preserve and Otto Preserves, are protecting WDFW priority habitats for birds and important native plant communities. The Otto Preserve’s observed birds list includes ninety species that are utilizing the mature coniferous forest, wetlands and other preserve habitats. Species include landbirds with decreasing populations such as Pileated Woodpecker, Olive-sided Flycatcher, Brown Creeper, Pacific Wren, Vaux’s Swift and Black-headed Grosbeak.

In addition to these conservation projects, there are several large conservation parcels on the island in state ownership. The Heritage Trust played an important role in inspiring the Washington Department of Fish and Wildlife to acquire cliff and shoreline habitat on the island. WDFW now owns and manages 700 acres as part of the Whatcom Wildlife Area, which was conserved due to the presence of nesting Peregrine Falcons, a state sensitive species and a federal species of concern. The Washington Department of Natural Resources (DNR) also has a 661-acre Natural Resources Conservation Area on the south end of the island, close to the new Aiston Preserve. Lummi Island also has some sites that are managed as conservation lands as part of the Bureau of Land Management's San Juan Islands National Monument.

The collective work of the Heritage Trust, and the state of Washington and other partners, is adding up to a large conservation success on Lummi Island. And the benefits extend beyond the island, as it lies along the path of many species—waterbirds and landbirds— traveling the Pacific Americas flyway. 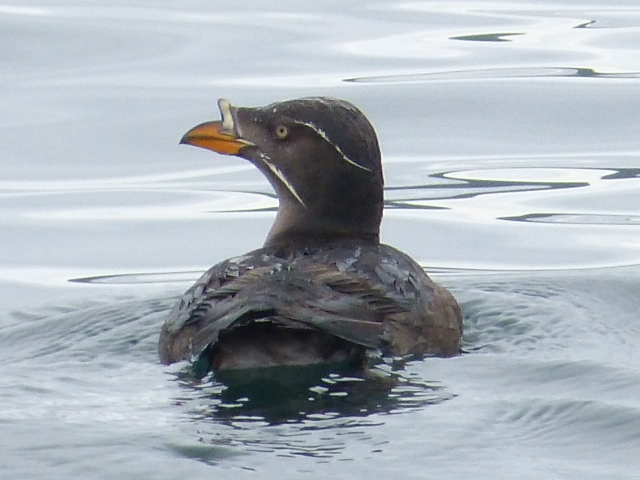