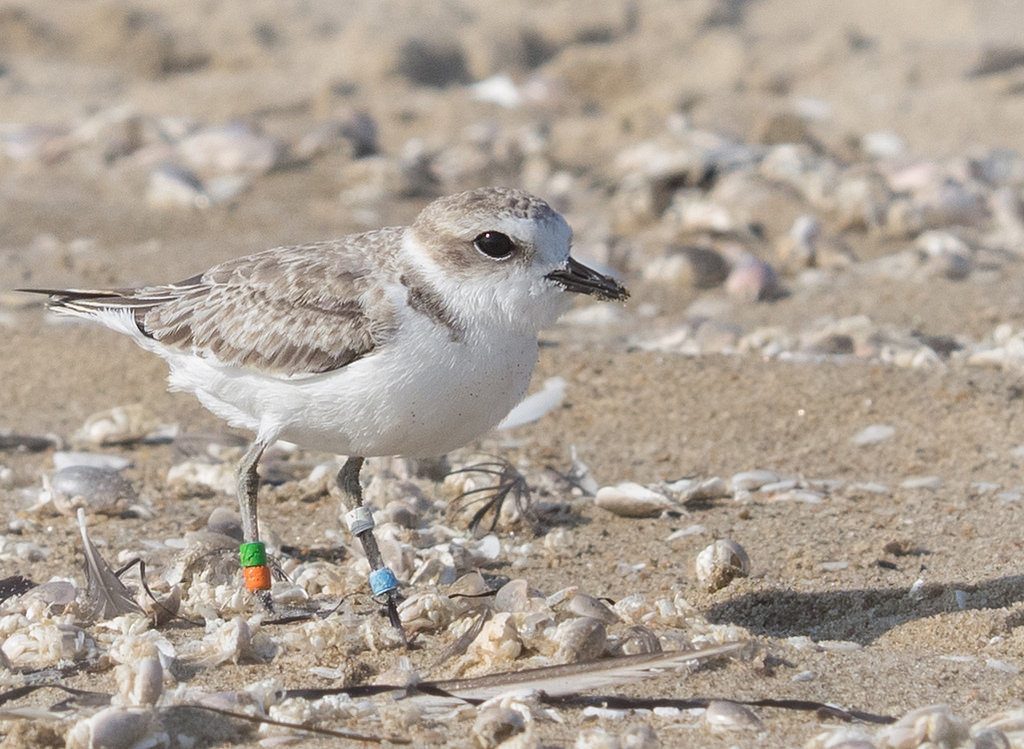 The Western Snowy Plover is a federally threatened species that nests within the newly designated WHSRN site. More than 40 species of shorebirds have been documented in the area, many of those species passing through in huge numbers during migration.      Photo: Ingrid Taylar © Creative Commons

Congratulations to all the stakeholders who worked to create a new Western Hemisphere Shorebird Reserve Network (WHSRN) site in the Pacific Birds region!  Willapa Bay and Long Beach Peninsula is now designated as a WHSRN site of international importance, due to having 10% or more of the world’s populations of Short-billed Dowitcher (Limnodromus griseus caurinus), Red Knot (Calidris canutus roselaari), and Dunlin (Calidris alpina pacifica), let the alone 200,000 to 300,000 shorebirds of mixed species that use the extensive mudflats and coastal habitats during spring migration.

WHSRN sites across the hemisphere recognize areas of importance to birds and local communities. Designating a site is not regulatory in nature, but raises awareness and promotes new or ongoing collaborative conservation actions that benefit shorebirds. Pacific Birds supports this important designation and will help spread the word about the importance of this and other coastal site to migratory birds.

A site designation ceremony and student art exhibit will be held on May 13, 2-4 pm, at the Columbia Pacific Heritage Museum in Ilwaco, Washington.

See the news update from WHSRN and the Willapa Bay and Long Beach Peninsula site profile.