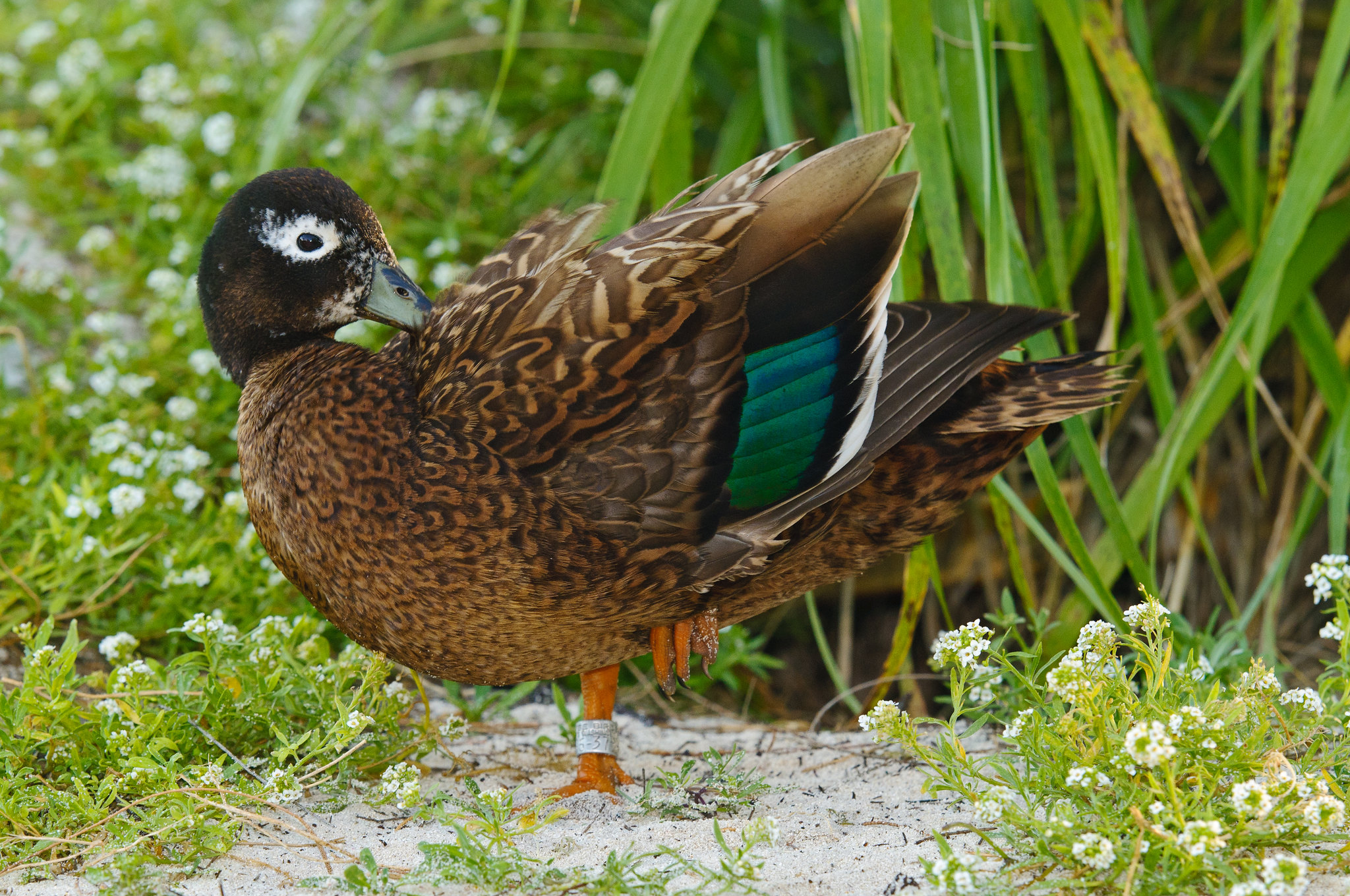 The Hawaiian Islands are the most remote land area on the Earth. The islands are a refuge for overwintering migratory birds as well as an evolutionary marvel of diverse endemic bird species. Devoid of endemic land mammals (save the Hawaiian hoary bat), the islands were once richly covered with birds: forest birds, coastal waterbirds and shorebirds, and open ocean seabirds. Today, that status has changed.

conserving birds of the hawaiian islands is a priority for pacific birds. read more

According to the 2009 State of the Birds Report, “More bird species are vulnerable to extinction in Hawaii than anywhere else in the United States. More than one-third of all U.S. federally listed bird species occur in Hawaii and 71 bird species have gone extinct since humans colonized the islands in about 300 AD. At least 10 more birds species have not been seen in as long as 40 years and may also be extinct.”

The 2010 State of the Birds Report examined bird species vulnerability to climate change in the main biomes across the U.S. That assessment placed the Ocean biome (seabird species) and the Hawaiian Islands of highest concern. The 2014 Report’s “Watch List” includes 33 Hawaiian forest species, 23 of which are listed as endangered. With these conditions, it is not a surprise that Hawaii is deemed the "extinction capital of the world".