The tubers and seeds of Wapato provide an important food source for Tundra Swans and other waterfowl. The Mirror Lake site, part of the Oregon Natural Areas Program, has one of the few remaining native, quality Wapato wetlands in Western Oregon.

In early 2017, partners received a Small NAWCA Grant to restore wetlands at Rooster Rock State Park at the western end of the Columbia River Gorge. Over the years, invasive species (especially reed canary grass and Himalayan blackberry) have taken their toll on the Columbia River’s floodplain habitats. Mirror Lake, managed by the Oregon Parks and Recreation Department, is one example. In its natural state, it is home to emergent wetlands, riparian forests and other habitats critical to the region's rich biological diversity–but invasive plants have moved in. Partners hope to gain a foothold and restore a 136-acre parcel and maintain its improved habitats for the long term.

Work begins this summer to remove invasive plants and plant native species–86,000 native trees, shrubs and emergent plants will be planted over the next two years! When the hard work is done on the ground, the project will complement previous restoration projects, including planting, placement of large wood, and fish passage improvement, conducted by agencies and conservation groups along the back channels of the Lower Columbia. Reestablishing floodplain forest and riparian zones will benefit wetland-dependent species and neotropical migrants, many of which are in steep decline. The federally threatened Yellow-billed Cuckoo, as well as endangered salmon and steelhead, will also potentially benefit from this restoration.

One unique twist to this project is the role of the American beaver.  The combination of invasive plant removal, native plantings, and altered hydrology due to beaver activity will create good conditions for the native Wapato (Arrowhead) and other emergent wetland plants that provide food and habitat for birds.

While local partners will be busy delivering on the 136 acres, the project benefits are broad in scope. The site work will not only complement restoration and conservation work being conducted across the Columbia River Basin but will also contribute to the patchwork of habitats needed to support Pacific Flyway migratory bird species. 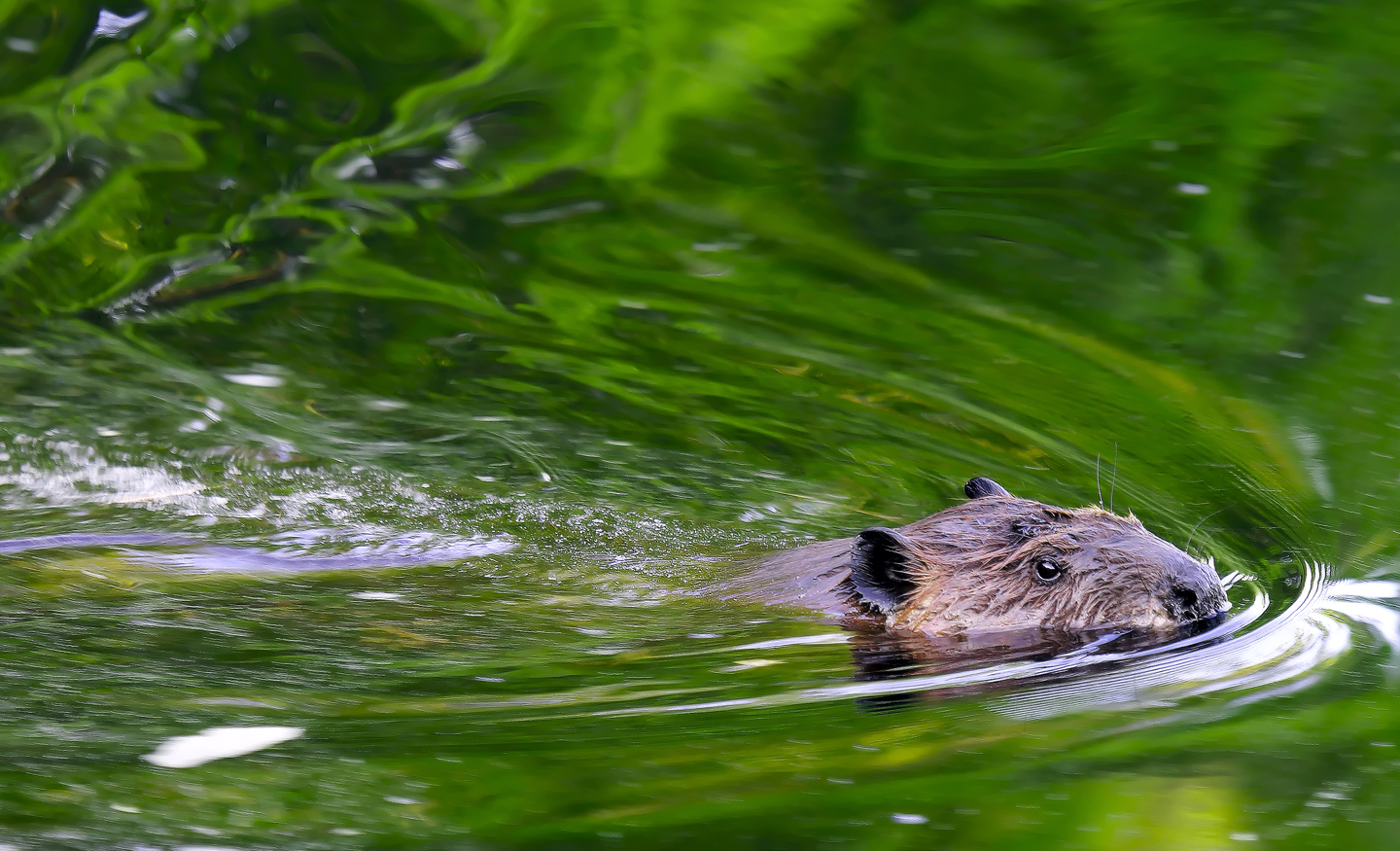 Matching partners on the NAWCA grant include the East Multnomah Soil and Water Conservation District, Oregon Parks and Recreation Department, and the Oregon Watershed Enhancement Board. Cascade Pacific Resource, Conservation & Development is the fiscal sponsor, and Ash Creek Forest Management, LLC will be doing the on-the-ground work. Several other organizations have provided science or other expertise to move the project forward.