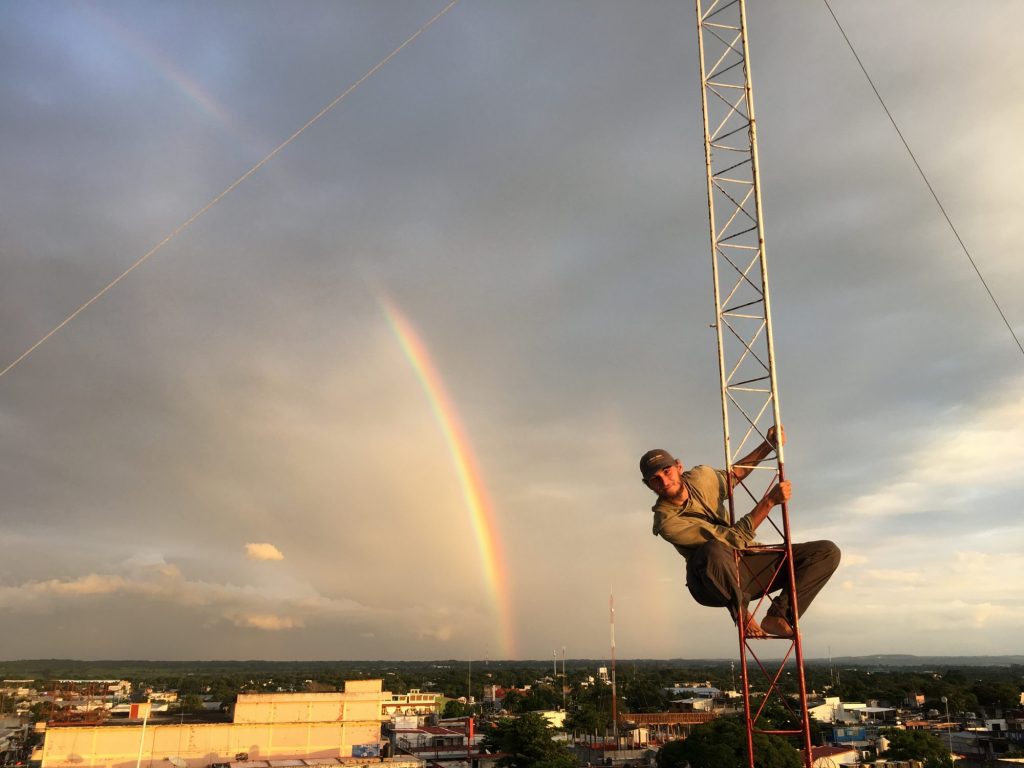 Jacob Drucker, pictured above, spent several months in the fall of 2017 counting raptors while perched up high on an observation tower. He was working for the Mexican non-profit Pronatura that has partnered with several organizations to count the raptors and other soaring birds that migrate through Veracruz, Mexico.

The raptor migration is phenomenal–four to six million birds move through Veracruz in the fall, en route to Central and South America. But it isn’t just raptors that make the area so compelling for birders and avian ecologists. In addition to the resident birds, hundreds of species from North America’s flyways move through Veracruz, they just reach it in different ways.

In a series of posts over the next few months, Jacob talks about how geography creates a “river of raptors” in Veracruz, and about migration and avian diversity in this part of Mexico overall.

PART I: The importance of geography

Of the many factors that determine the routes migratory birds take between their seasonal destinations, none is more important than the landscape below. Geography determines the food resources that fuels a Bar-tailed Godwit’s journey from Alaska to New Zealand, and mountain ranges help the Townsend’s Warbler orient itself along its migratory route. Geography is also key to the formation of thermals–rising columns of warm air–that enable raptor migrations, sometimes in staggering numbers such as seen in Veracruz, Mexico.

For the 350 species of birds that migrate twice a year between temperate North America and the Neotropics, geography also creates dilemmas. Birds migrating south from eastern North American must cross or circumnavigate the Gulf of Mexico, cross the Western Atlantic, or island-hop their way through the Caribbean. Adverse conditions can influence birds’ decisions to go the long way around, however, via Mexico.

Birds originating from west of the Mississippi River don’t face the same real time decision-making challenges as their eastern counterparts. For these birds, heading due south through Mexico is already the best bet. The Mexican mainland also provides thermals that provide lift for soaring birds such as raptors and waterbirds.

Mexico’s location makes it a critically important country for migratory birds, and the state of Veracruz is especially so. Veracruz runs north-south along the Gulf of Mexico Coast, and its topography further concentrates large numbers of migrants already moving through. The Sierra Madre Oriental mountain range extends almost to the shores of the Gulf of Mexico, funneling birds that are following the mountains and the coastline into a single bottleneck, near the city of Heroica, Veracruz. Raptors, waterbirds, warblers and more all converge here, resulting in one of the largest spectacles of visible bird migration on the planet, particularly for soaring birds.

Stay tuned for Part II, where Jacob will share more about the massive migration of raptors and waterbirds. 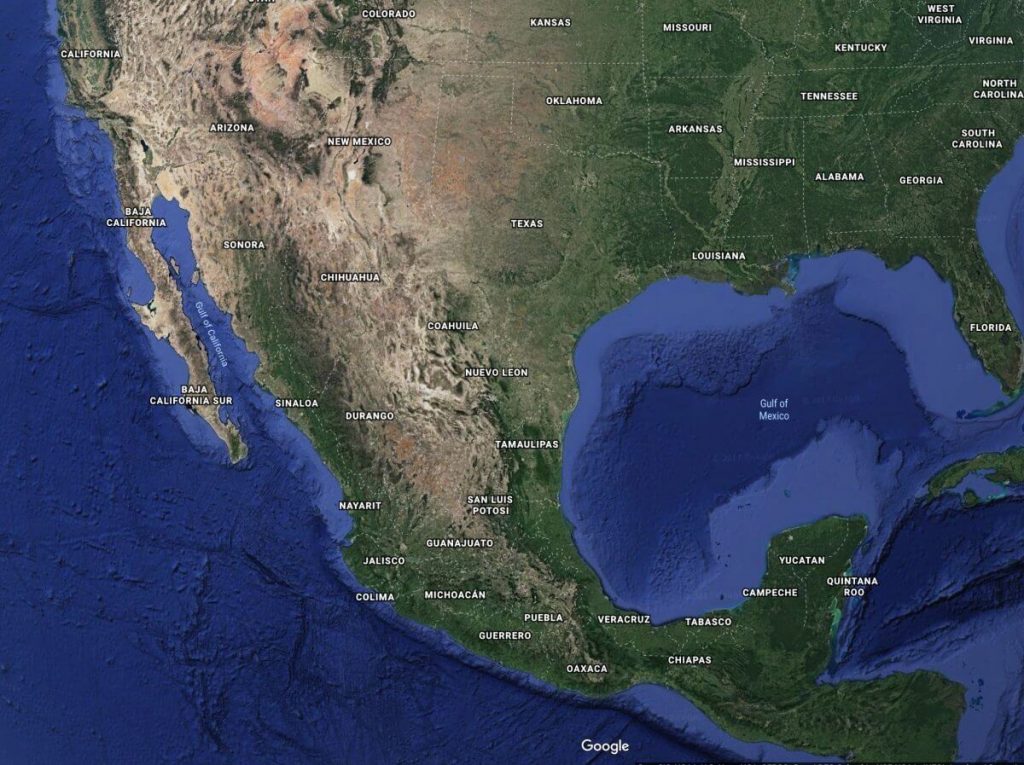