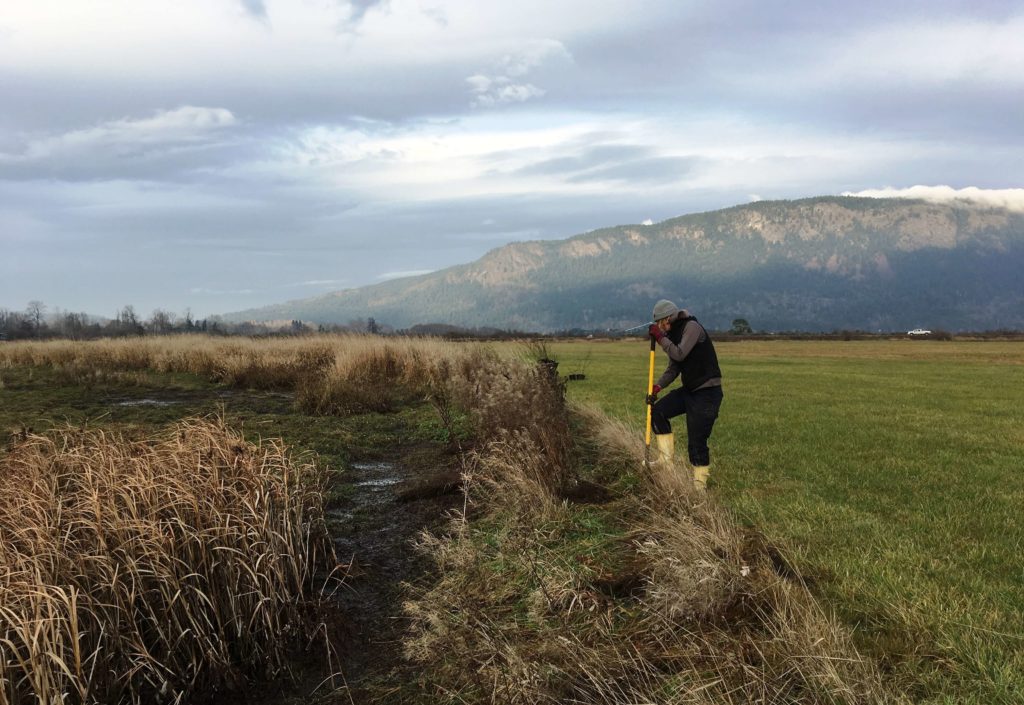 Thank you to The Nature Trust of British Columbia for submitting this post.

The Short-eared Owl (Asio flammeus) is a medium-sized, buff-coloured owl with small ear tufts. Unlike many other owls, this species is active during the day. These owls are open habitat specialists and can be found in estuaries, grasslands, marshes, and forest clearings. They hunt small rodents, such as mice and voles, by flying low over open areas.

Short-eared Owl populations are declining in some regions of North America, including parts of British Columbia. The owl is classified as a Special Concern species under Canada’s Species at Risk Act. Starting in 2016 The Nature Trust of BC, Ducks Unlimited Canada, Environment Canada, and Habitat Conservation Trust Foundation set out to enhance roosting habitat on two Nature Trust properties on Vancouver Island: the Nanaimo River Estuary and the Cowichan River Estuary.

Based on sightings reported on eBird, Short-eared Owls are observed regularly from October to April at the Nanaimo River Estuary and from November to March at the Cowichan River Estuary. These estuaries are important overwintering areas for Short-eared Owls. However, several determents have stopped the owls from successfully roosting. Ravens and Northern Harriers have been observed harassing the owls. People and dogs have also been observed flushing the owls from their roosting spots. 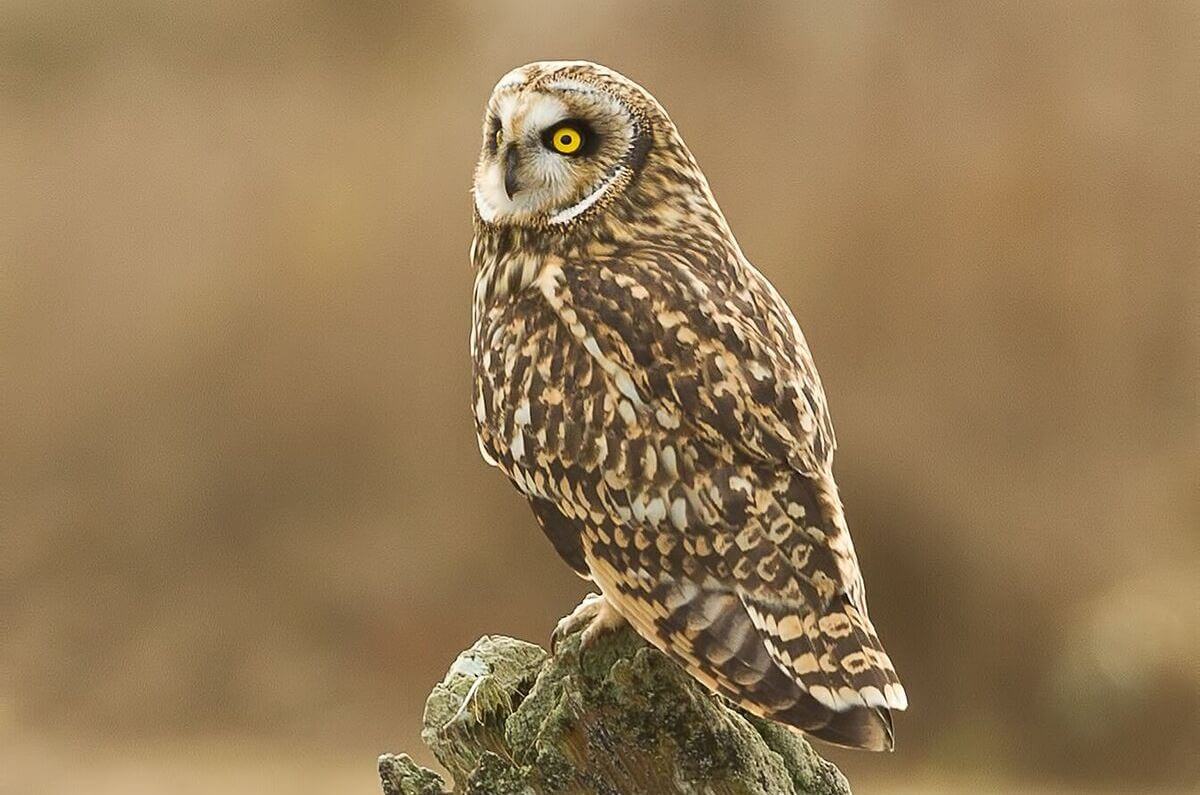 Both the Nanaimo River Estuary and the Cowichan River Estuary provide winter roosting sites where owls can rest, sleep near good hunting grounds, and obtain protection from weather. The enhancement of these habitats will encourage the owls to roost, concealed from predators and fewer human disturbances. While Short-eared Owls are the target species that will benefit from the restoration, other raptors and various songbirds stand to benefit as well with the additional cover, increase in nesting or roosting areas, and the increase in food sources.

With project funding from Environment Canada’s Habitat Stewardship Program, restoration work began in 2016 and continued into 2017, with follow-up monitoring. Sparse hedgerows were enhanced, invasive plant species such as Scotch Broom were removed, and new roosting habitats were created by planting native vegetation in existing hedgerows. 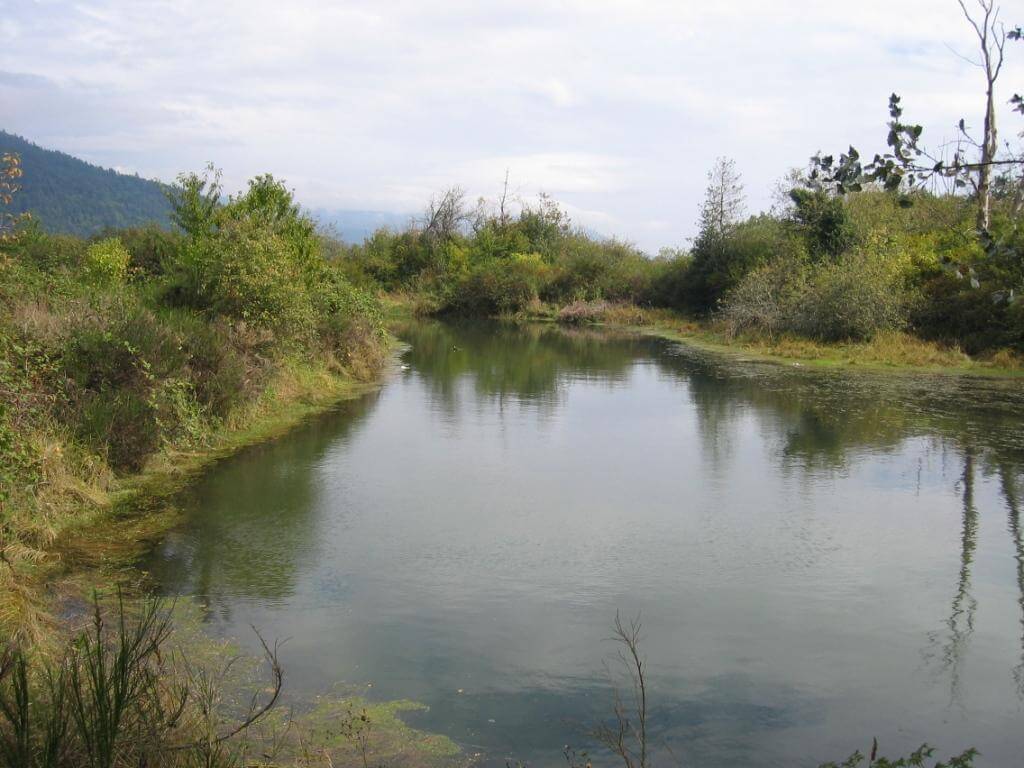 Cowichan River Estuary
Photo - The Nature Trust of BC

Community groups and volunteers also assisted in the field work following the completion of the plantings. Surveys were conducted by the birding community to ID, track dates, and record the number of Short-eared Owls. Additionally, Vancouver Island University students conducted rodent surveys to identify species and number of suitable prey for the owls.

Monitoring will be conducted throughout 2018 and into 2019 to assess hedgerow growth and survival by counting the number of live installed plants, as well as to check and/or remove protective fencing so it does not interfere with plant growth. With the restoration complete and monitoring underway, we look forward to an increase in Short-eared Owls roosting on the estuary properties, while at the same time, creating a healthy habitat for many other species.

Short-eared Owls are also a species of conservation concern on the U.S. side of Pacific Birds. See our January 2018 post about an eight-state citizen science project to learn more about Short-eared Owls.