The Good News and Bad News about Birds 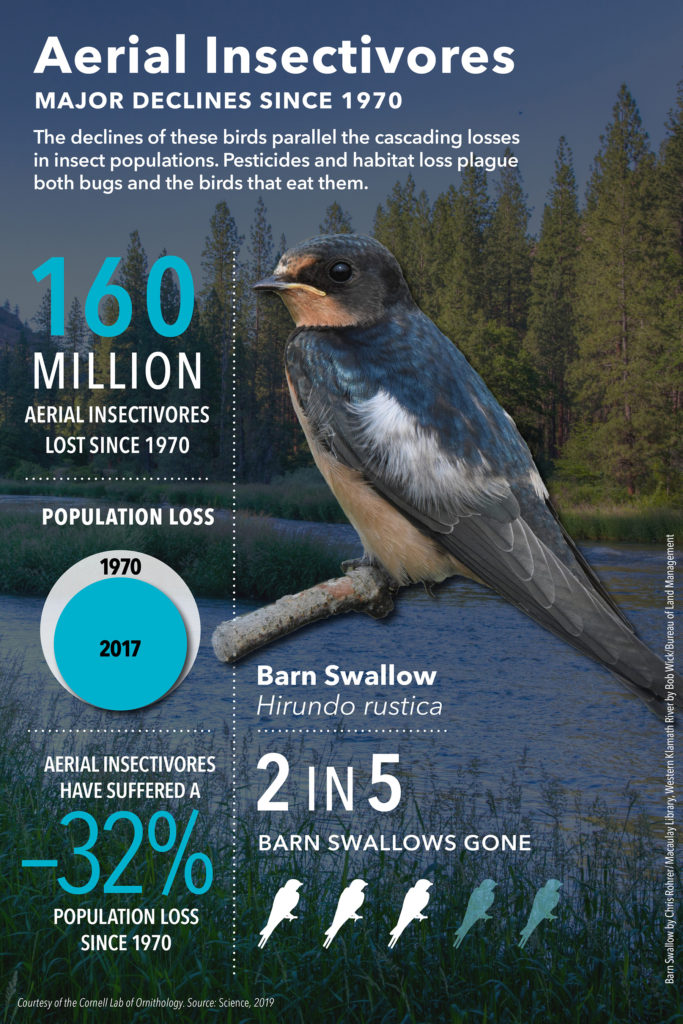 Courtesy of Cornell Lab of Ornithology

A paper recently published in the journal Science, Decline of the North American avifauna, spells out some distressing conclusions about bird populations. Some birds are experiencing significant declines, such as the Barn Swallow shown above. Unfortunately, the Barn Swallow is not unique. Many species from several bird families, including some of our more common birds, are on a similar downward decline.

The authors looked at 529 species in the U.S. and Canada. Some bird species or groups showed population increases, but the authors reported a net loss of 2.9 billion birds since 1970. It raises an alarm call, not only for birds but perhaps for the ecosystems that support them.

State of the Birds reports mirror the concern about birds

The State of Canada's Birds 2019 and the State of the Birds 2019, United States of America both showcase the overall declines in bird abundance and the steep downhill trends evident in some species. The State of the Bird (SOTB) reports include information for the layperson, key messaging, and calls for action. Click on the images below to read the reports. 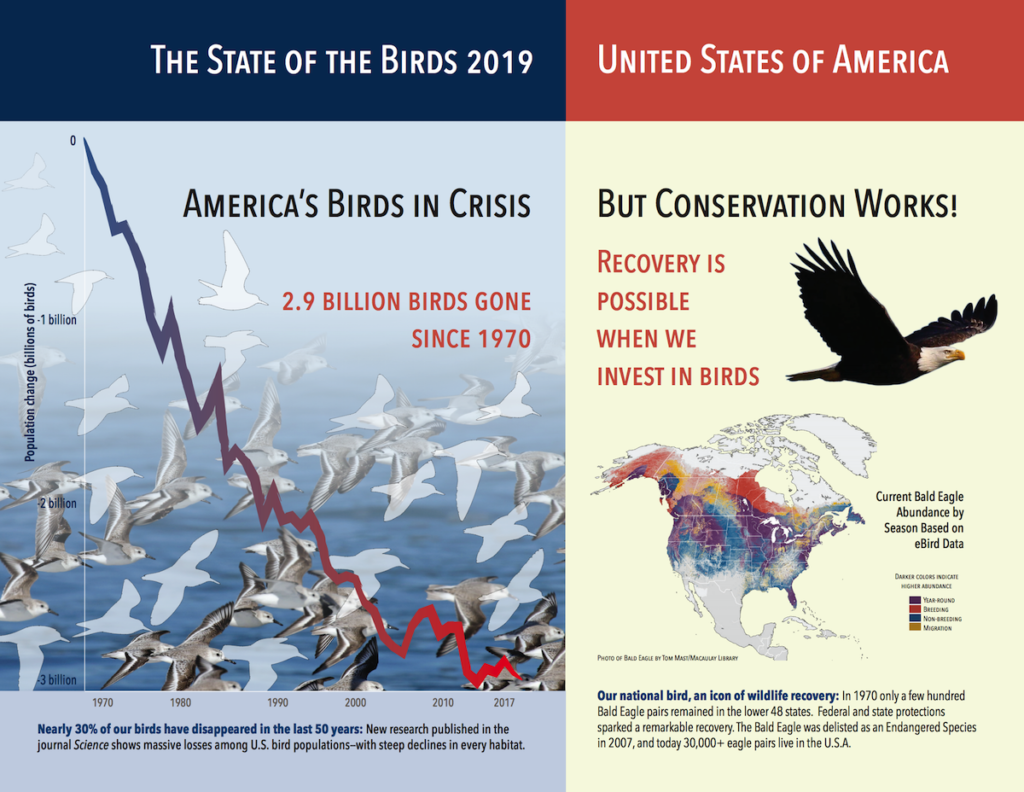 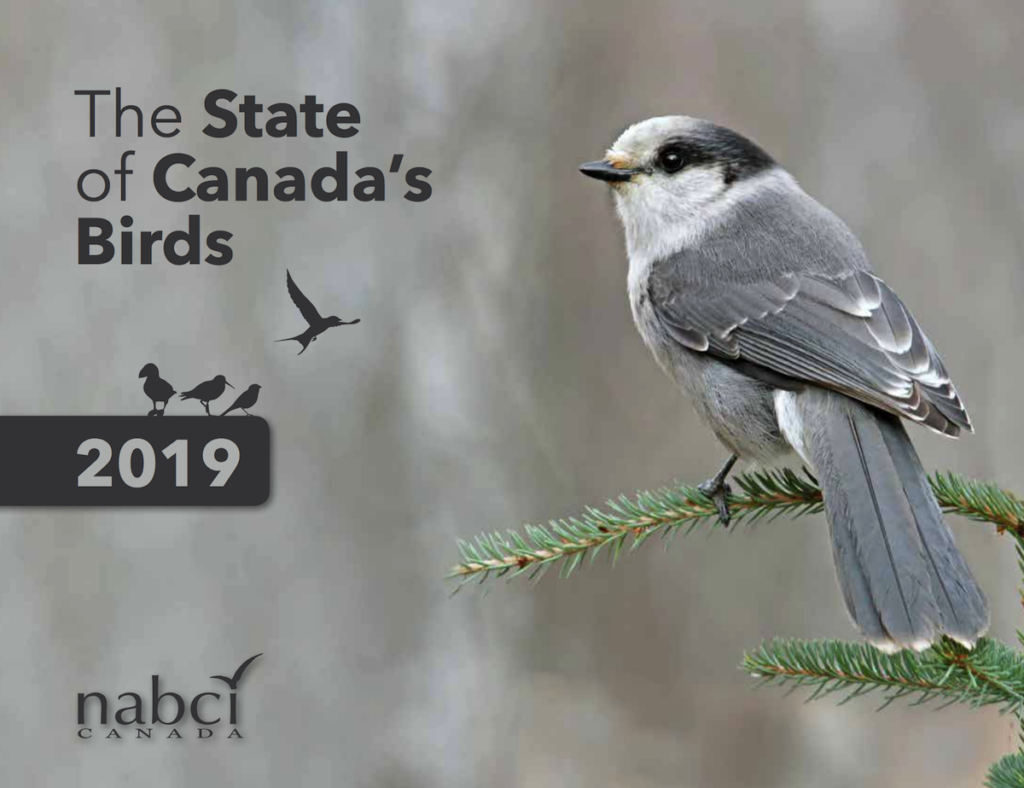 All three publications remind us that while the data came from Canada and the U.S., most of the species are not "ours" or "theirs" but western hemisphere or even global migrants. It will require broad public support and international partnerships to help reverse some of the trends we are seeing.

Joint Ventures are part of the solution

There is good news about birds as well. As seen in the SOTB reports and in the Science paper, some species and bird groups have notably increased. One example is waterfowl whose populations have recovered over the past several decades.

The success stories for these species is in large part due to conservation partnerships, legislation and funding programs that set out to reverse unhealthy trends in avian populations. The North American Waterfowl Management Plan, the North American Wetlands Conservation Act, the Farm Bill, Duck Stamps, State Wildlife Action Plans and other efforts have paid off. Migratory Bird Joint Ventures are specifically called out in the U.S. State of the Birds report this year as a successful conservation model that has led to 27 million restored or conserved acres in the contiguous U.S. states and Alaska. These conserved acres support birds but many of them also provide recreational opportunties for people.

The North American Waterfowl Management Plan spawned partnerships across three countries, providing funding for wetland and waterfowl conservation that is leveraged many times over. NAWMP could act as a model for the proactive conservation of declining bird groups, including shorebirds, grassland birds, and aerial insectivores.

Download The Decline of the North American avifauna or read the article in Living Bird magazine.

The State of the Birds 2019 (U.S.) Supplement, The Recovering America's Wildlife Act 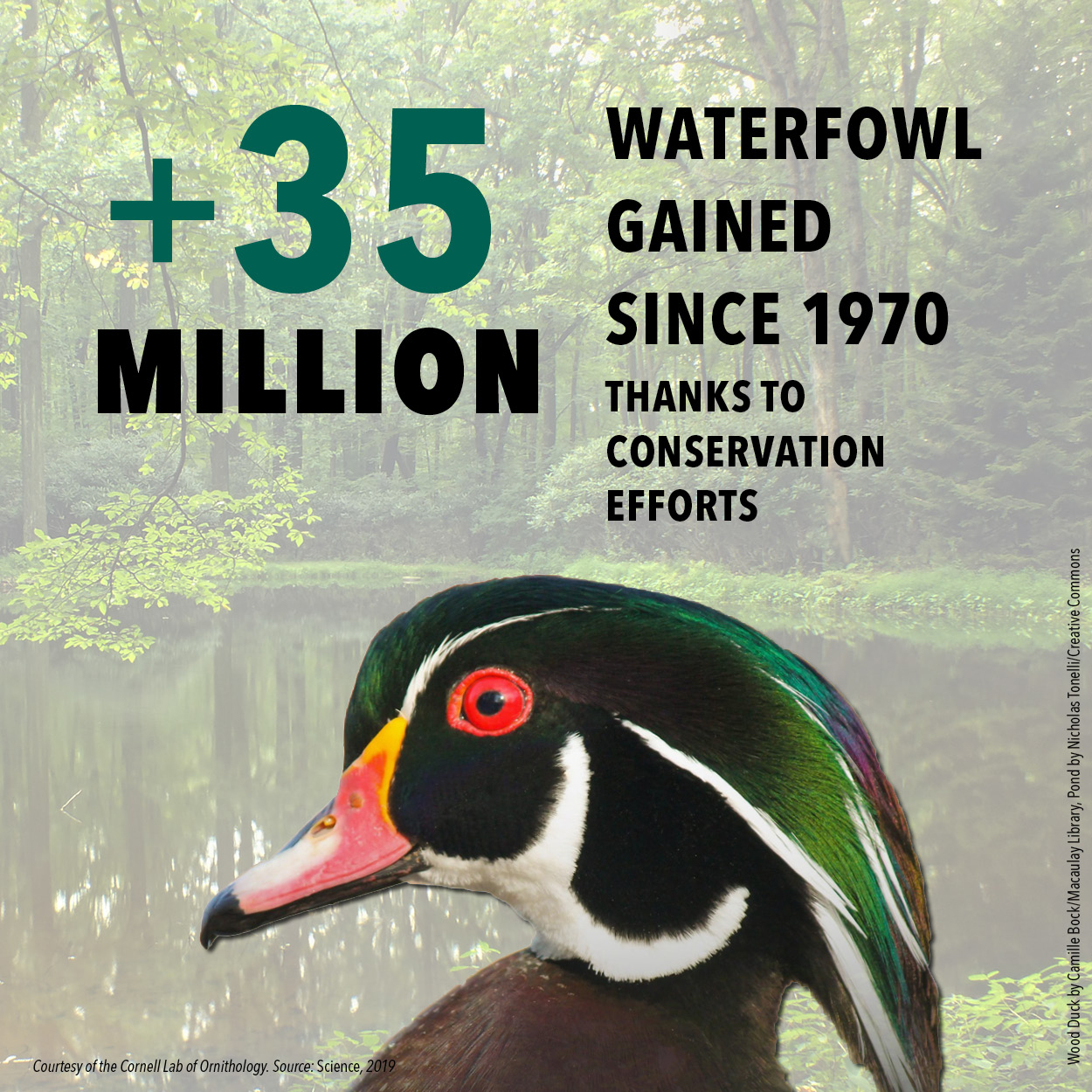