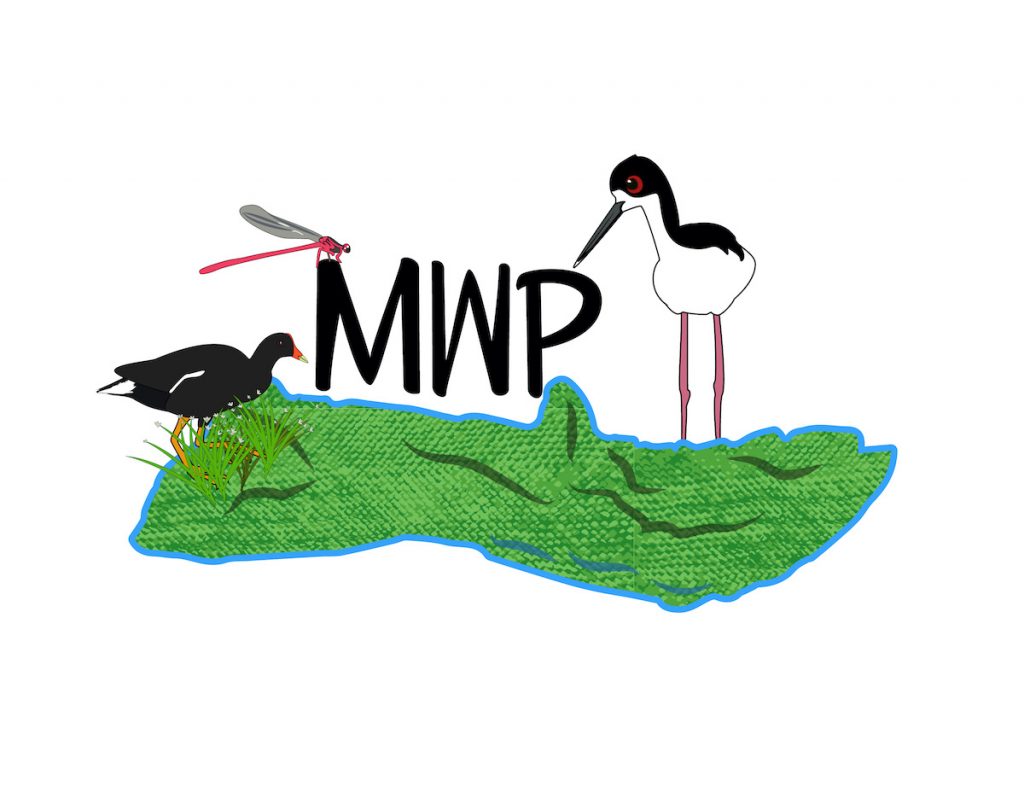 The MWP logo was designed by Kaua‘i based artist Trysen Kaneshige.

The logo for Hawaiʻi's Molokai Wetland Partnership is more than a pretty graphic. Eleven diverse partners, from the Department of Hawaiian Homelands to nonprofits such as Ka Ipu Makani and the Molokai Land Trust, worked together to design something that reflected all aspects of the partnership that was formed in 2020.

The logo features an aeʻo or Hawaiian Stilt (Himantopus mexicanus knudseni) which represents the value of existing wetland habitat and Hawaiian agroecology on the islands. Another featured bird is the ‘alae ‘ula or Hawaiian Common Gallinule (Gallinula galeata sandvicensis), which has been extirpated on the island; its presence in the logo shows the hopes that partners have to see this native Hawaiian bird make a comeback.

The damselfly perched atop the letter M is the species Megalagrion xanthomelas, representing the rich native flora and fauna that wetlands support. Weaving all of this together is the textured background, symbolizing makaloa mats, made in Molokai from the native makaloa sedge (Cyperus laevigatus) and highly sought after as a status symbol from ancient Hawaiian times to today.

The partnership will be working together with the community to protect and restore wetlands across the island, especially along the South Shore, so that they can continue to provide the ecosystem services and habitat we need in the face of climate change. 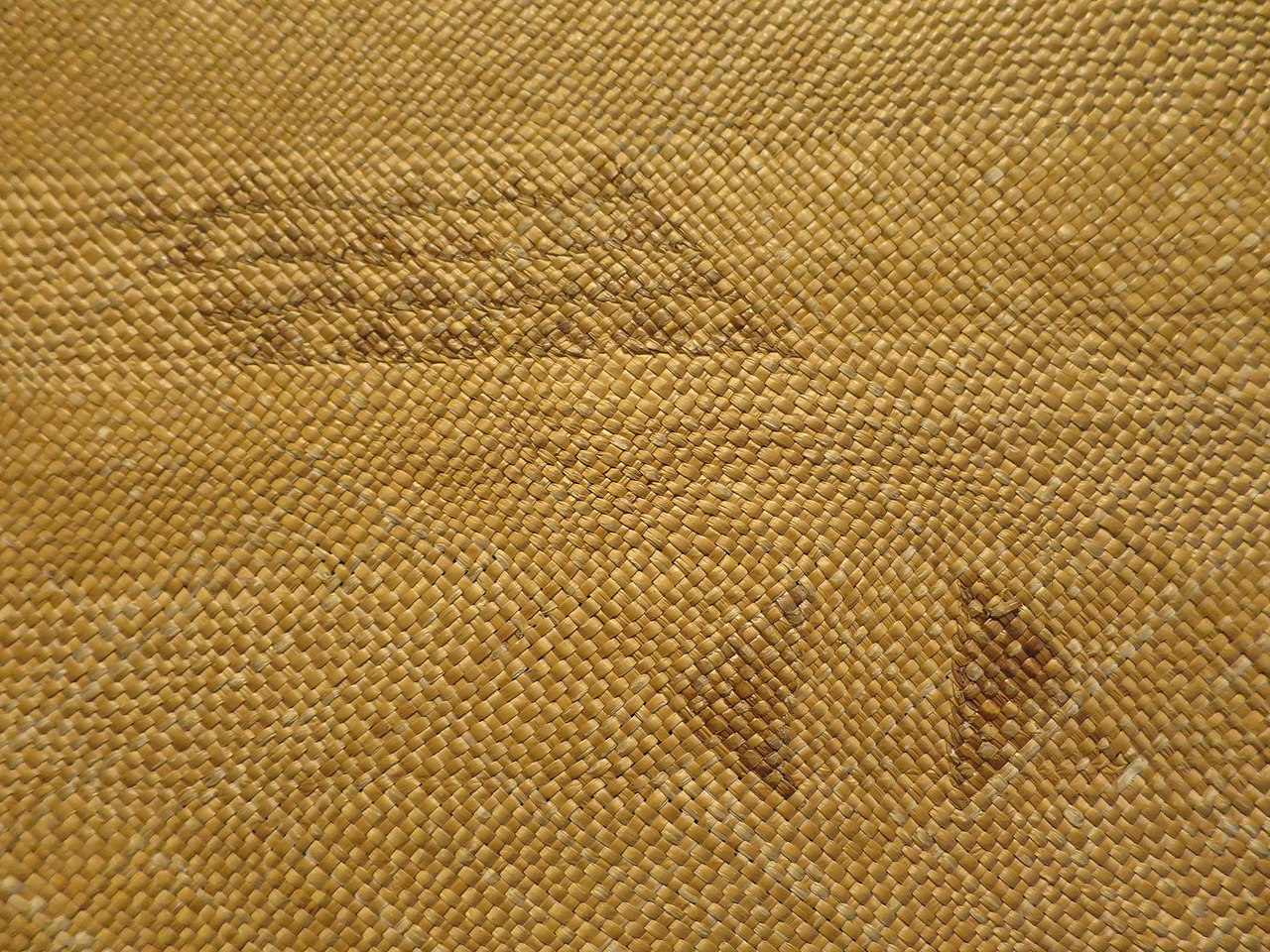