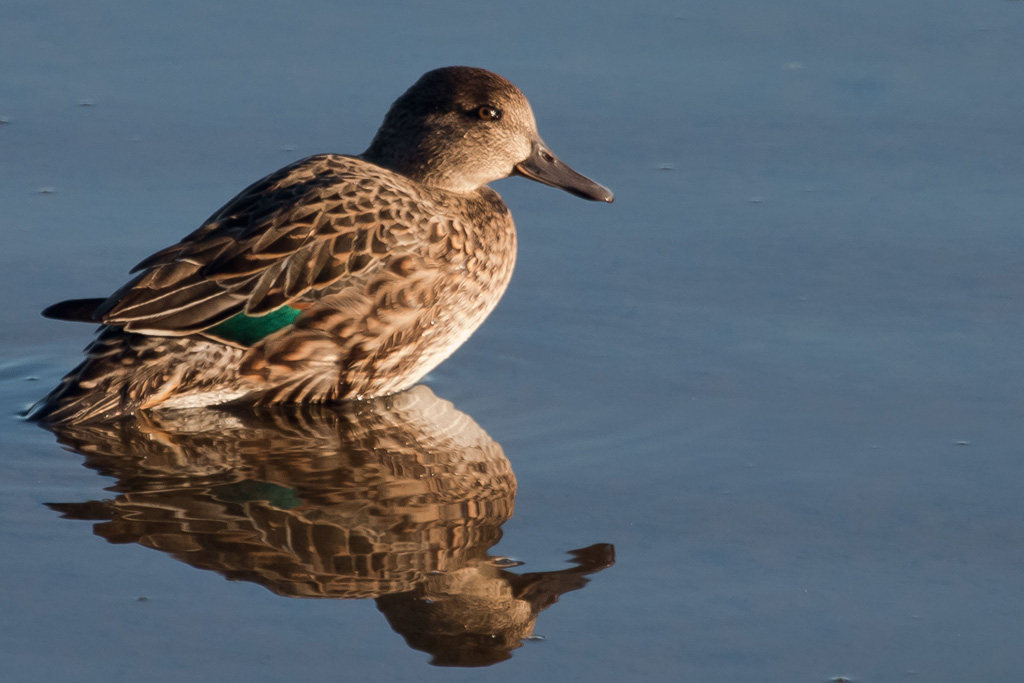 Congratulations to the most recent North American Wetlands Conservation Act (NAWCA) grant awardees! NAWCA grants have been an important source of support for habitat projects in three countries. Pacific Birds partners were awarded six grants in 2021 to conserve wetlands and associated uplands habitats.

Ducks Unlimited (DU) was awarded a U.S. Standard Grant that will protect, restore and enhance 1920 acres in the Willamette Basin, a key area for Pacific Flyway waterfowl that has seen huge losses in wetland acres since European settlement. Multiple partners, including but not limited to state agencies, land trusts, and watershed groups will work with DU to bring back wetlands for birds.

The NAWCA Standard Grants Program is international in scope, working with partners in the U.S., Canada and Mexico to conserve habitat for both migratory and resident species. Pacific Birds partners in Canada, in association with neighboring Joint Ventures, received three awards this year. The Nature Trust of British Columbia is the lead partner in a Standard NAWCA project to secure 76.1 acres for migratory birds and other wildlife. Duck Unlimited Canada will conserve 440,049 acres of habitat for migratory birds and other wildlife via acquisition, enhancement, stewardship and conservation agreements. The Nature Conservancy of Canada will also conserve important bird habitat by protecting, enhancing, and managing 28,996 acres.