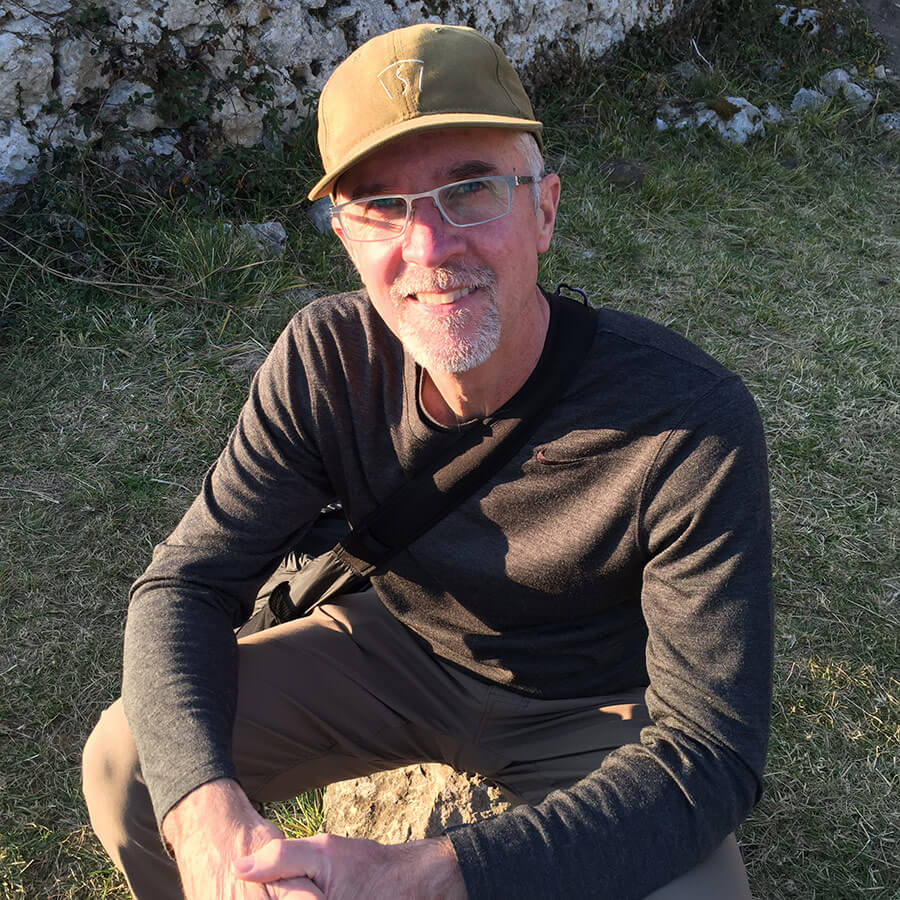 Bruce is based in Portland and has been with Pacific Birds since 1992. He also coordinates Oregon conservation efforts for the Intermountain West Joint Venture and previously managed Defenders of Wildlife’s Oregon biodiversity program from 1993 to 2014. Over the years, Bruce has helped Joint Venture partners protect and restore thousands of acres of Oregon’s most important bird habitats and has helped shape public policy and funding for conservation on both public and private lands.

A former newspaper reporter and congressional staffer, Bruce has a deep affinity for the native landscapes of the Pacific Northwest. He has never become very good at bird identification, however, and relies on the biologists he works with to tell him species names.