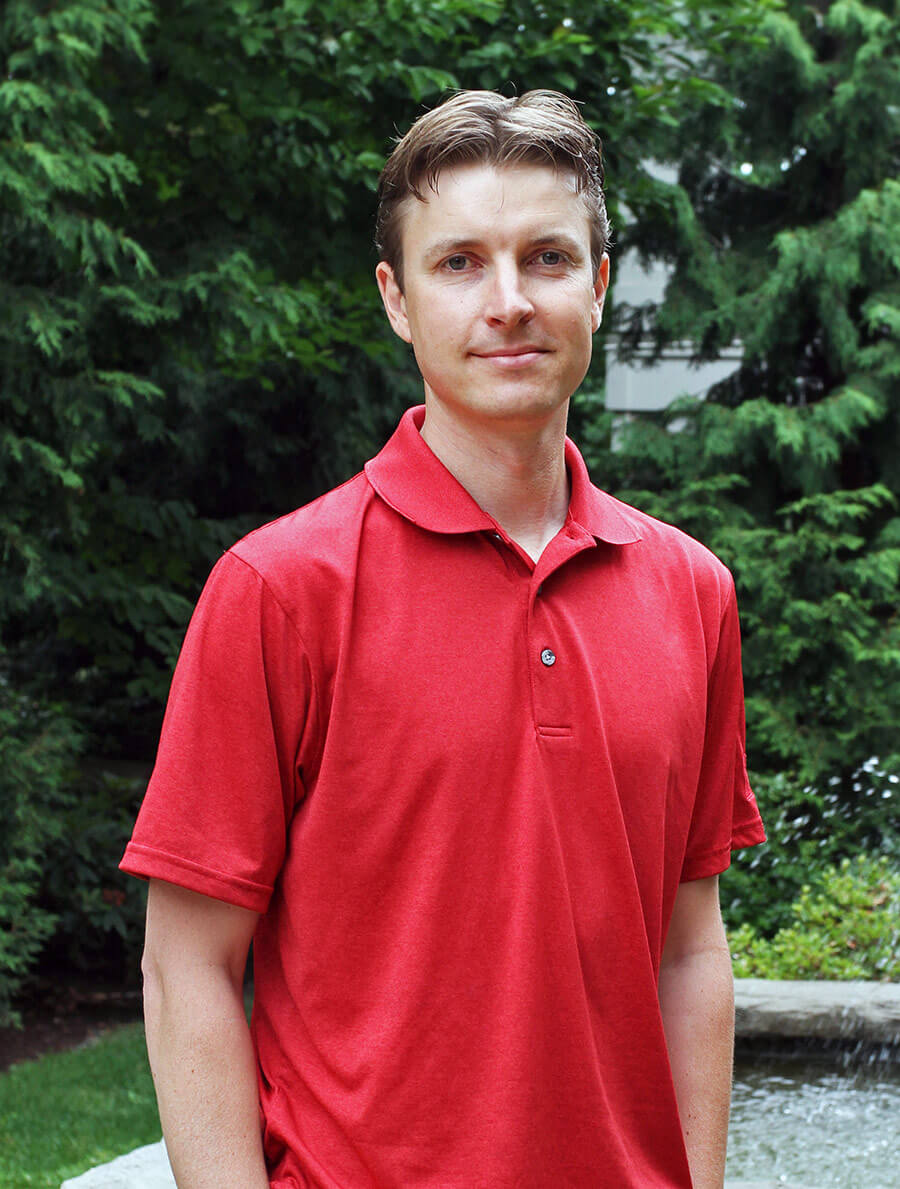 David started with Bird Studies Canada in 2014 after completing a post-doc at the University of Guelph in Ontario, where he studied migration and breeding phenology in Tree Swallows. His PhD was conducted in New Zealand on the ecology and conservation of the endangered North Island Kokako, commonly referred to as the blue-wattled crow. He has also been involved in several behavioral studies of Neotropical birds in Mexico, Costa Rica, Panama, and Colombia.

As the B.C. Program Manager, David oversees many of the citizen science projects, such as the Coastal Waterbird Survey and the Beached Bird Survey. He is currently involved in several ornithological field studies, including an invasive mammalian predator study in Haida Gwaii, one of his favourite natural environments, and a Long-billed Curlew migration tracking study. As a board member of Pacific Birds, David is happy to contribute his knowledge and experience to the conservation of Pacific birds and their habitats.