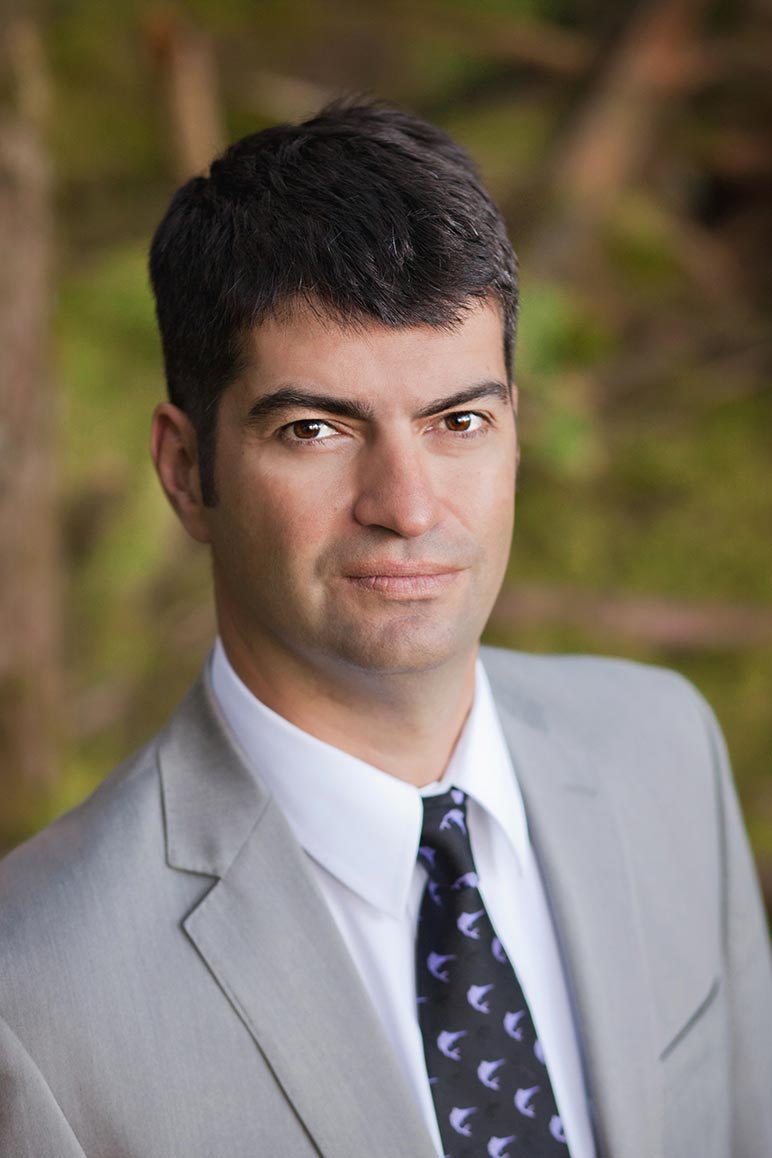 Jasper is with British Columbia’s oldest and largest provincial land trust. Born and raised in Vancouver, he has over two decades of biology, conservation and non-profit experience. Jasper holds a Bachelor of Science with Honors in Biology and Geography from Queen’s University, and a Ph.D in Biology from the University of Miami. He is a strong believer in conservation partnerships, and was very engaged in the San Francisco Bay Joint Venture during the early 2000s. He later served more than five years on the staff of the North American Wetlands Conservation Council, during which time he visited most of the Habitat Joint Ventures across Canada, the United States and Mexico.

Today Jasper is actively involved in negotiating land deals to acquire conservation lands across all three Joint Ventures in British Columbia. He has lived and worked in three out of the four major North American Flyways, and loves fishing and exploring the great outdoors.