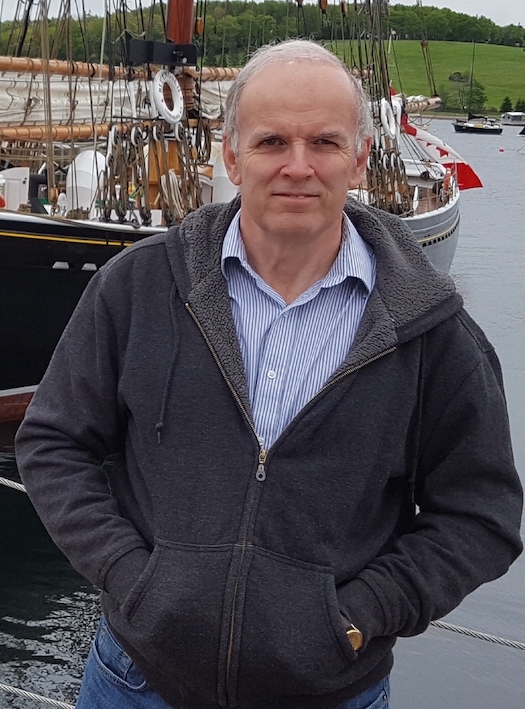 Cam joined Wildlife Habitat Canada (WHC) as its Executive Director in 2014. WHC is a national, non-profit, charitable conservation organization that provides funding for conservation projects, with a goal of helping to protect, restore and enhance vital wildlife and their habitats across the country.

Cam has worked in biodiversity conservation for over four decades, including as Director of Fish and Wildlife, Great Lakes, Natural Resources Science and Information, and Applied Research and Development Branches in the Ontario Ministry of Natural Resources. Nationally, he served on the Canadian Wildlife Directors Committee and was provincial Co-Chair of the Canada-Ontario Fisheries Advisory Board. Internationally, he was the Canadian Director on the Executive Committee of the Association of Fish and Wildlife Agencies and co-chaired its International Relations Committee.

Cam presently sits on the North American Waterfowl Management Plan Committee, North American Wetlands Conservation Council (Canada), and several other conservation-related boards and committees. He has been appointed by the Ontario government as a Hearing Officer under its Endangered Species Act since 2014.

Cam enjoys living on the beautiful Ottawa River with his family, dogs and cat.