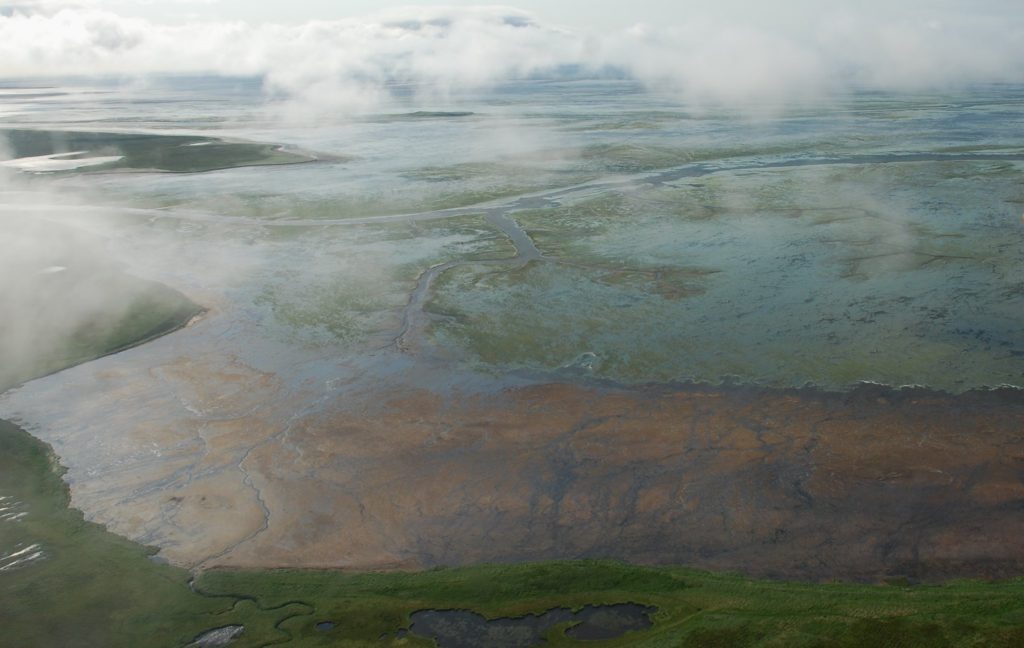 NAWMP and NAWCA: What's it all about?

Some of our conservation partners know a lot about the 1986 North American Waterfowl Management Plan (NAWMP) and the North American Wetlands Conservation Act (NAWCA) because they have applied for, and in many cases been awarded, NAWCA grant funds. Many people don't realize, however, how successful the NAWCA program has been at habitat conservation over the past 30 years.

The conservation strategies and emphasis on partnerships that were integral to NAWMP carried over to NAWCA, signed in December 1989. The NAWCA Grants Program has resulted in the protection and conservation of about 30 million acres of habitat in North America.

During 2019, we heard a lot about the three billion birds lost, but as a group waterfowl have increased. This is in large part attributed to NAWMP and NAWCA, implemented by Habitat Joint Ventures and other conservation partners. The federal dollars awarded for these projects were significantly leveraged by state and other non-federal funds.

Pacific Birds partners have made significant contributions to NAWCA's total conserved acres in the United States and Canada. Since the first projects in the early 1990s, there have been 197 grant awards within the Pacific Birds area of Alaska, British Columbia, Washington, Oregon, California and Hawaii. That translates to 344,784 acres conserved for birds and other fish and wildlife species–and the people who enjoy them!

More than 70,000 of those acres are now part of the Izembek National Wildlife Refuge Complex in Alaska, thanks to a three-part Standard NAWCA grant spearheaded by The Conservation Fund in the early 2000s. Izembek’s lagoons and wetlands are critically important to Pacific Brant, Emperor Goose, Stellar’s Eider and Trumpeter Swan. Izembek is a globally significant Important Bird Area and a Ramsar site of international importance.

In Washington, Ducks Unlimited and its project partners are in the midst of a 2018 NAWCA Standard Grant project to conserve 1,536 acres of freshwater wetlands, estuaries, shorelines, riparian forests, and agricultural lands. The project is within the North Puget Lowlands Ecoregion in Washington, long recognized by Pacific Birds and partners as a key region for Pacific Flyway waterfowl. In addition to the grant award, at least $2.1 million in state and non-federal dollars are also dedicated to the project.

In Oregon, the Lower Nehalem Community Trust used a Small NAWCA grant to conserve 30 acres of intertidal salt marsh and tidal channels at Botts Marsh in Nehalem Bay, Oregon. This area has been a Pacific Birds conservation priority since the 1990s due to its importance to ducks, geese, swans and other water-associated species.

These projects are only a small sample of what NAWCA has accomplished, thanks to many partners who have come together for conservation. The end result is the same whether a 20-acre of 20,000-acre project: migratory and resident birds benefit.

See a few of the species that NAWCA projects support: